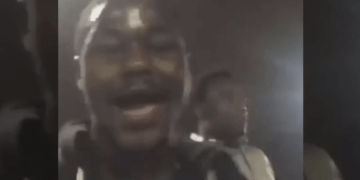 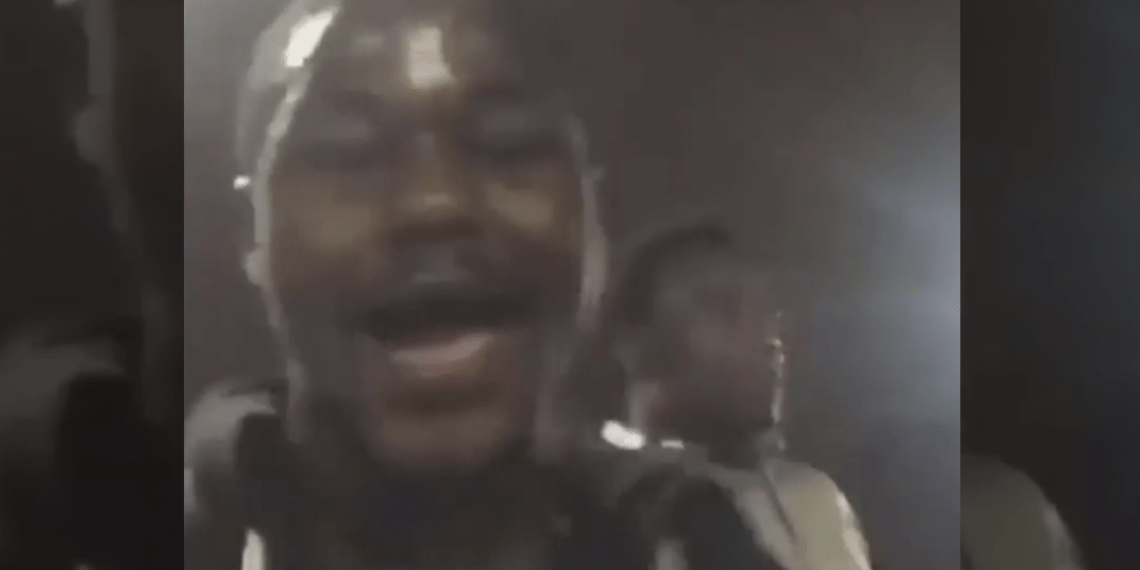 PHILADELPHIA — A man who was reportedly engaged in looting in Philadelphia this week, was then promptly looted by other looters, Breitbart reported.

In a WorldStar Hip Hop video, the masked man boasts of his haul — including abortion pills — and then flashes forward to the aftermath, when he is shaken up after evidently being robbed. He holds his hand up to the camera, displaying a wound from the confrontation.

Philadelphia has experienced three nights of civil unrest following the shooting of a knife-wielding black man, Walter Wallace, Jr., by police on Monday. Wallace was charging officers with a knife, which led to his death.

The decedent with a long criminal history had previously rapped about killing cops.

Protests and riots on Monday evening were followed by large looting events on Tuesday — many far from the site of the original confrontation. At one point, a reporter was brutally beaten while filming the mass crime spree.

Overall, there were 23 Philadelphia police officers injured during riots on Wednesday, after 30 were reportedly injured during the first night of civil unrest.