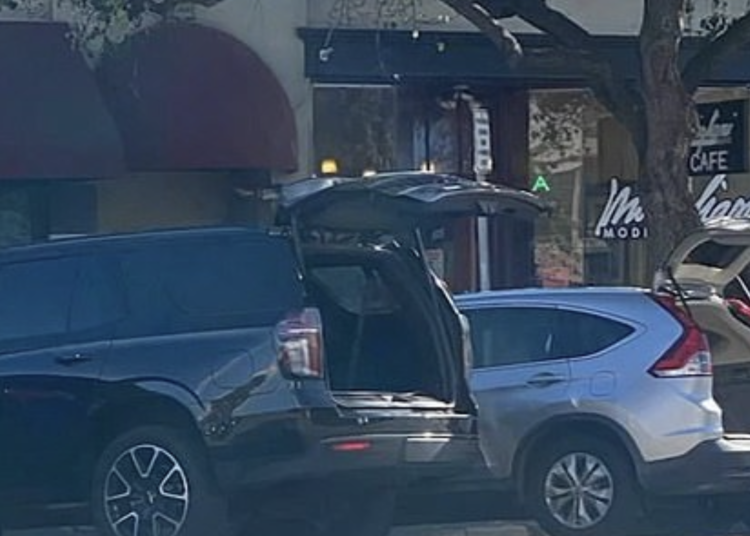 San Francisco, CA. – San Francisco crime rate,  including auto theft and burglary, have become so common in San Francisco that car owners have began to leave their trunks open to avoid having the windows smashed by thieves.

A recent photo taken in San Francisco showed two SUVs parked side by side with their trunks ajar and no one inside the vehicles.

A similar trend also has been observed in Oakland, which has seen a spike in car break-ins and auto thefts in the recent year.

‘Imagine having to clean out your car and leaving it open in public, just so people won’t break your windows. Oakland we looking sad man,’ another witness who it happen wrote on social media.

The Daily Mail reported that San Francisco Mayor London Breed, who was one of the first mayors to defund a police department when she cut $120 million-dollars from the budgets of the city’s police and sheriff’s departments in response to demands from Black Lives Matter activists, announced on Tuesday that she was asking the city’s Board of Supervisors for more money to be given to the police to stamp out drug dealing, car break-ins and theft.

No God. No Family. No Conscience. No laws. No Consequences…

This is what happens in San Francisco. pic.twitter.com/s2zLOC3kh0

Breed argued that San Francisco officers should get aggressive and ‘less tolerant of all the bulls*** that has destroyed our city’, as she went back on her plans to defund the police.

House Speaker Nancy Pelosi did not endorse Breed’s recent comments but commented on the ‘attitude of lawlessness,’ citing the mobs of robbers who have targeted luxury boutiques in her hometown of San Francisco.