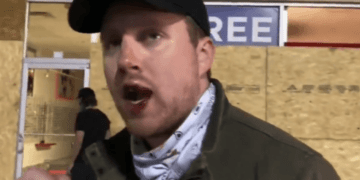 by Law Officer
in Investigations, News, Protests and riots
2.1k 156
0 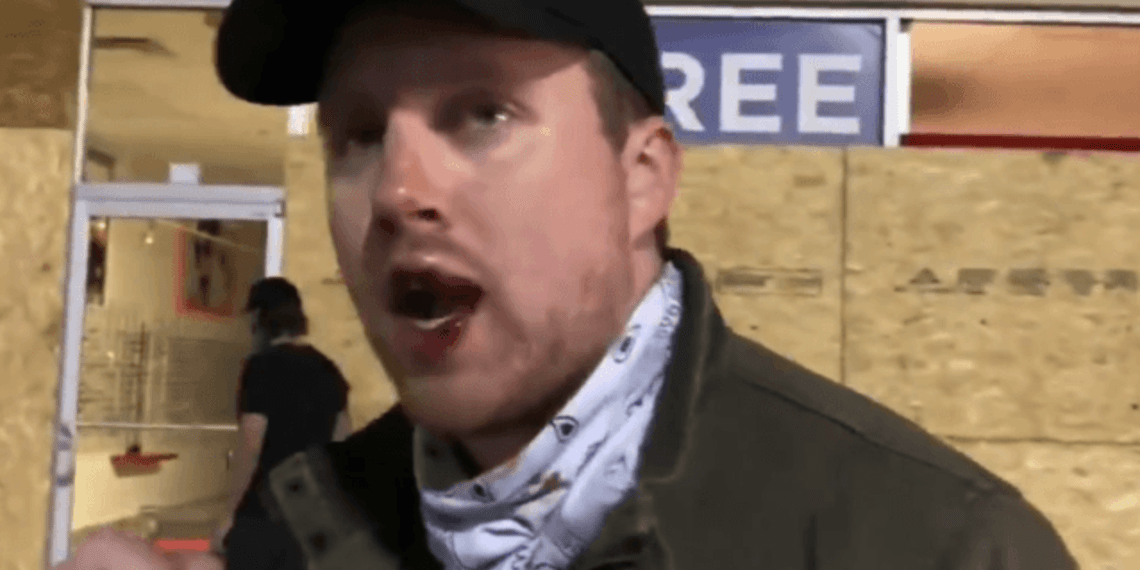 PHILADELPHIA — A group of criminal “protesters” beat a reporter as he filmed the widespread looting taking place in Philadelphia. The looting occurred during the second night of Black Lives Matters protests over the shooting death of a knife-wielding assailant by police, Breitbart reported.

On Tuesday night, Elijah Schaffer, a journalist with The Blaze recorded some of the widespread looting that was taking place in Philadelphia. As he entered a discount store, dozens of masked rioters were in the process of looting. As a result, he became the target of their aggression as a violent assault by looters occurred, demanding that he stop recording their criminal activity.

Mass looting across the river and @ElijahSchaffer just got beaten up for filming. This is inside the Five Below store. Police are in the same parking lot near the Walmart, but there seem to be too many looters pic.twitter.com/CZeIiMokJa

After the battering, a bloodied Schaffer posted a video on Twitter telling his version of events. He said he had been recording the looting in multiple stores when the looters turned on him. The journalist expressed that he would likely need stitches as he showed some of his injuries.

BREAKING: I was jumped by BLM rioters while they were looting more than a dozen stores,

Though in pain, I didn’t stop reporting because

Americans need to see what the corporate media refuses to show
pic.twitter.com/VI5hl8uV3C

The widespread rioting and looting in Philadelphia is tied to the recent shooting of Walter Wallace, Jr. who chased police officers with a knife forcing two police officers to fire at him, Law Officer reported.

Despite efforts by police to save him, Wallace died shortly after at a local hospital.

On Monday, protesters turned violent in a series of riots that sent more than 30 police officers to the hospital, including one female sergeant who suffered a broken leg after being struck by a truck driven into a line of police.

Law Officer is the only major law enforcement publication and website owned and operated by law enforcement. This unique facet makes Law Officer much more than just a publishing company but is a true advocate for the profession.
Tags: Elijah SchafferPhiladelphia riotsShelby Talcott