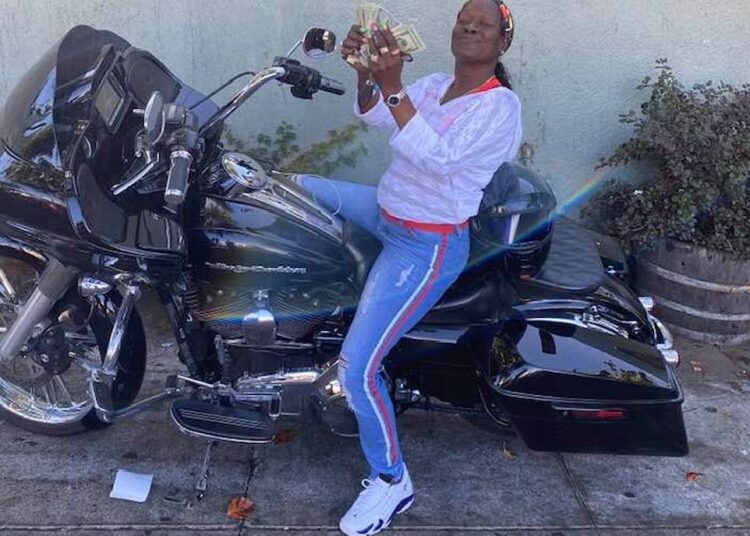 San Francisco, CA. – A grandma and her daughter have been identified as part of a gang of thieves that stole more than one million dollars of designer goods in San Francisco’s Union Square Shopping Area. Granny Francill White, 53, and daughter Kimberly Cherry, 28, were allegedly two of five looters nabbed by police after the November 19th incident according to the Daily Mail.

Along with co-accused Tameko Miller, 23, and Ivan Speed, 34, the pair have been charged with four felony counts of looting during a state of emergency, second degree commercial burglary, grand theft and receiving stolen property.

“It comes to an end when we take the steps to be more…aggressive with the changes in our policies and less tolerant of all the bullshit that has destroyed our city."

Miller’s cousin Jamisi Calloway, 23, was also charged over the incident and was hit with five felony counts that include possession of a firearm with a prior felony, concealing a firearm and resisting arrest.

Despite being slapped with several charges along with 14 previous convictions ranging from shoplifting to attempted murder – all five are now back on the street on bond.

The continued looting has been blamed on ‘woke’ San Francisco DA Chesa Boudin and a 2014 California law that made theft under $950 a misdemeanor. 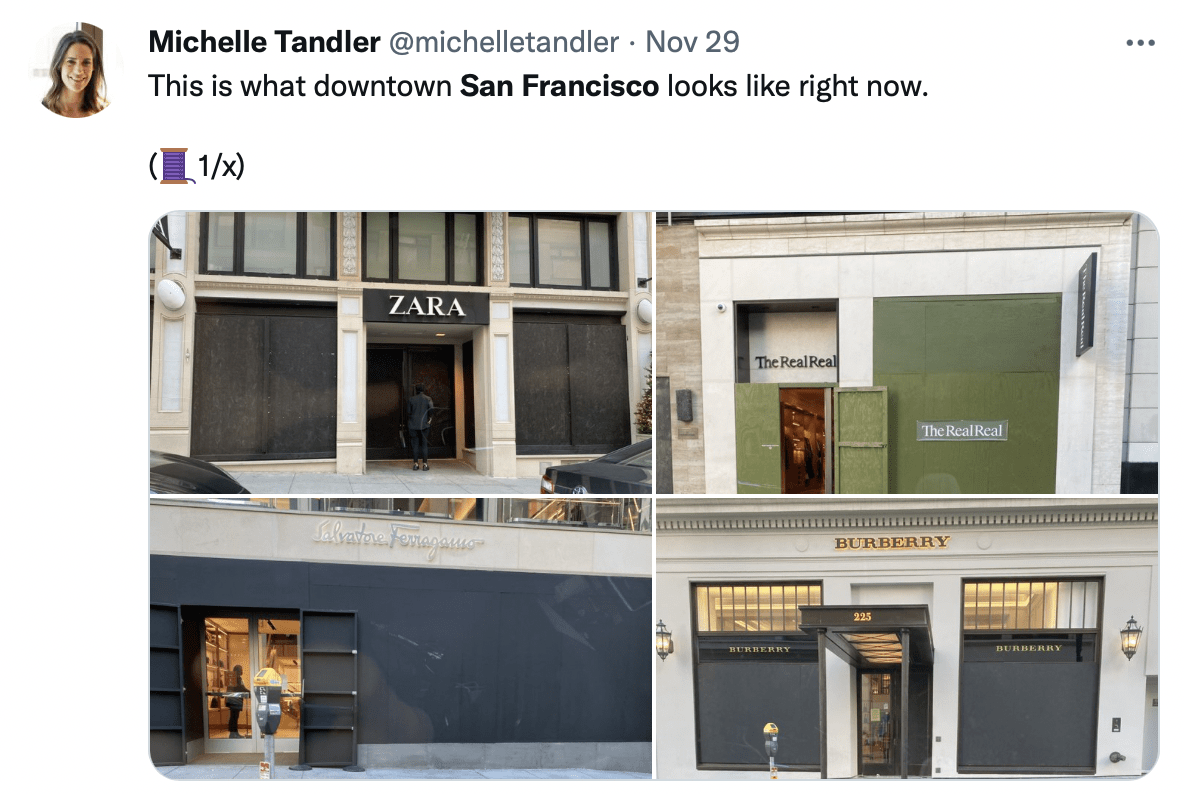 Boudin, who vowed to deal with the looters harshly in a news conference shortly after the raid, has been the subject of protests over his regime which has seen gun crime in the city double over the past year.

His new rules also include removing mugshots from the public record ‘to avoid perpetuating negative stereotypes’ and making it impossible to obtain criminal records without first getting notarized permission from the crook involved.