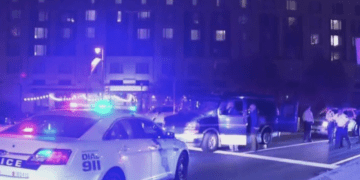 by Law Officer
in Investigations, News, Protests and riots
400 30
0 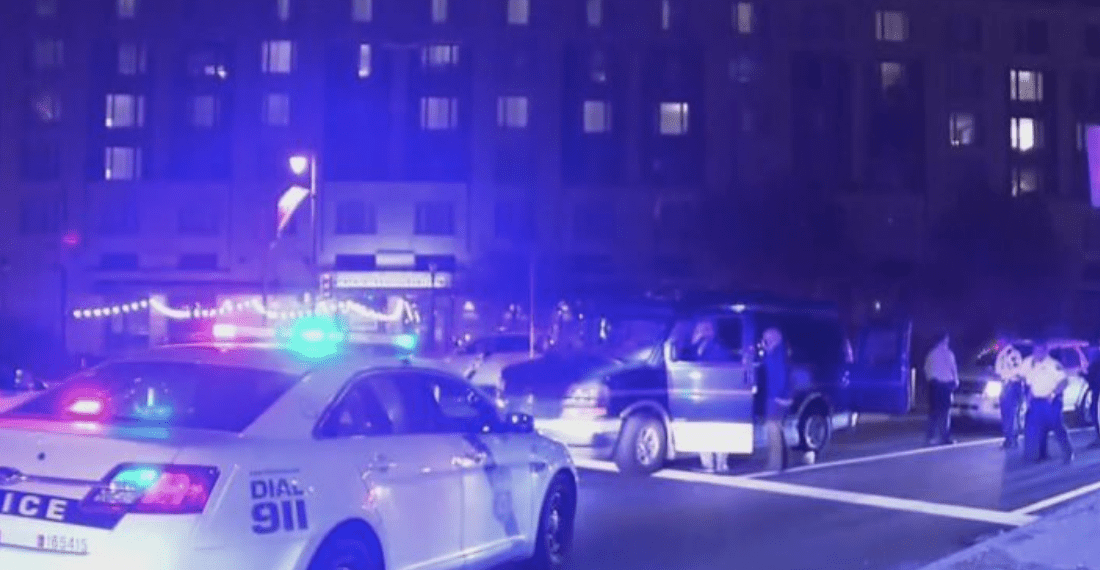 Explosives were found in a van at the riots in Philadelphia. (Fox 29 Twitter)

PHILADELPHIA — Multiple explosive devices were found inside a van near Center City Philadelphia on Wednesday night, prompting a response by the city police bomb squad and federal investigators, according to a report.

The discovery came as riots continued in the city in reaction to the death of Walter Wallace Jr., 27, who came after officers with a knife and was shot and killed as a result on Monday. The case remains under investigation.

The city was under a 9 p.m.-6 a.m. curfew Wednesday night into Thursday morning in expectation of a third night of vandalism and looting.

The federal agents on the scene were from the Bureau of Alcohol, Tobacco, Firearms and Explosives, FOX 29 of Philadelphia reported.

The van was parked in Logan Circle (19th Street and Benjamin Franklin Parkway) in the Logan Square area, just west of Center City, the report said.

The devices, found around 10 p.m. ET, were described as “M-type” explosives but no further information was immediately available.

A RiteAid pharmacy in the area had its front glass doors smashed and merchandise lying on the ground outside, according to video posted by a reporter from Philadelphia’s WPVI-TV.

Members of the Pennsylvania National Guard were expected to be deployed in the city by Friday.

Law Officer is the only major law enforcement publication and website owned and operated by law enforcement. This unique facet makes Law Officer much more than just a publishing company but is a true advocate for the profession.
Tags: bomb squadexplosivesPhiladelphia riots