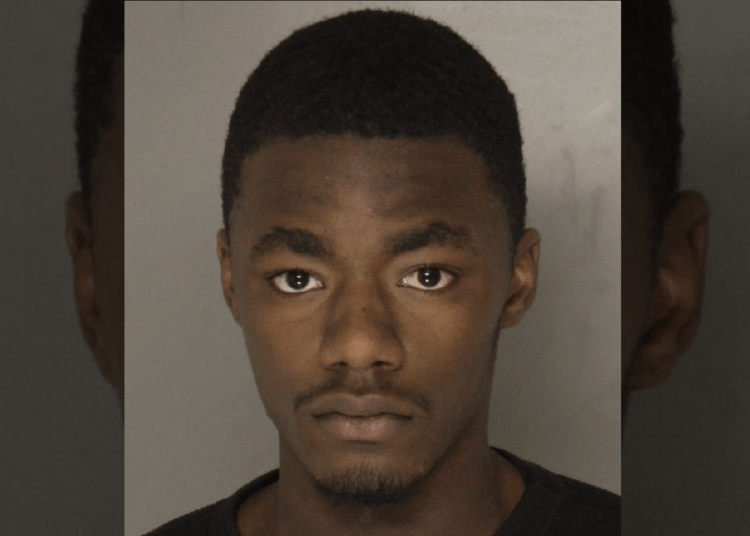 The manhunt continues for the suspect in the shooting of a McKeesport police officer on Sunday. Koby Lee Francis, 22, of McKeesport is considered armed and dangerous.

The unidentified officer, 32, is in stable condition at an area trauma center, according to Allegheny County police. He is a four-year veteran of the force, Pittsburgh Patch reported.

Police seized a firearm from the vehicle and took Francis into custody. He was combative and kicked out the window of the police car on the way to the station, police said. When the officer opened the vehicle door upon arriving at the station, Francis shot the officer three times in the neck and torso with a second gun, Patch reported.

Supporting the McKeesport and county police in the investigation and search are the Allegheny County Sheriff’s Office, the Pennsylvania State Police, the state Attorney General’s Office, the Pittsburgh Bureau of Police, the federal Bureau of Alcohol, Firearms, Tobacco and Explosives and the U.S. Marshal’s Office.

ALLEGHENY COUNTY, Pa. — Authorities are searching for a suspect at large who they said shot a police officer in Pennsylvania on Sunday afternoon.

Allegheny County Police spokesperson Amie Downs told FOX News that police responded to a 911 call around 4:30 p.m. that a McKeesport police officer had been shot outside the station on Lysle Boulevard while making an arrest.

Police said the officer was shot multiple times and is in stable condition after being taken to a local trauma center, according to FOX 8.

Royce Jones, of Pittsburgh’s KDKA, reported that there is a massive police presence on scene.

Police have identified the suspect as 22-year-old Koby Francis, who is 6 feet 2 inches tall with a slim build, black hair and black eyes. Francis was last seen wearing a black hoodie, camouflage pants and black shoes with white soles.

Police throughout Allegheny County looking for this man, 22-year-old Koby Lee Francis of McKeesport, in connection with the shooting of a McKeesport police officer outside of the McKeesport police station late this afternoon. If you have any info, call 911 immediately ! pic.twitter.com/nZxOgPFZPq

Downs added that multiple police departments from around the region are involved in the search and that the Allegheny County Police Department is the investigating agency. Anyone with information on Francis should call 911.