The Suspect Fled The Scene Handcuffed 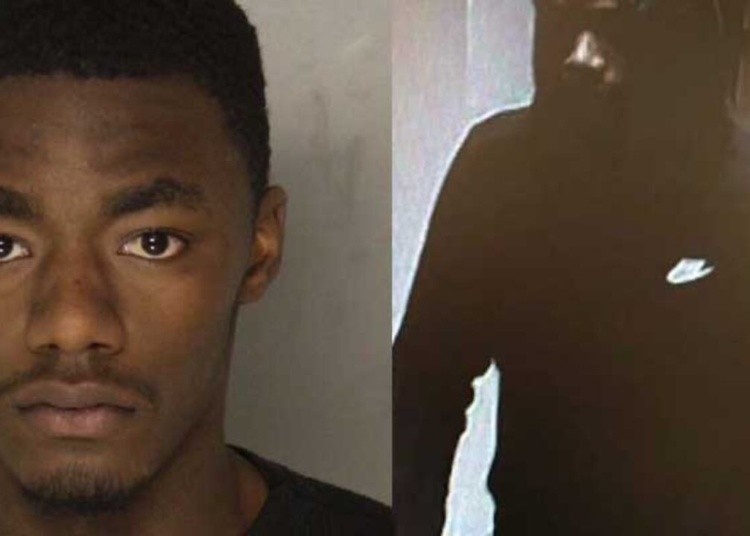 Law Officer has an update on the shooting of a McKeesport (PA) Police Officer outside the police station on Sunday.

After being served a protective order, Koby Lee Francis, 22, was arrested outside a residence for violating that same order.

RT: This is who police are looking for in connection to the shooting of a McKeesport police officer. This is Koby Francis. If you know where he is please call police. Praying for the Officer. There is no word on his condition at this time. pic.twitter.com/1Zurq2GvDv

Police seized a firearm from the vehicle and took Francis into custody. He was combative and kicked out the window of the police car on the way to the station, police said. When the officer opened the vehicle door upon arriving at the station, Francis shot the officer three times in the neck and torso with a second gun, Patch reported.

Once at the station, the suspect emerged from the police vehicle and shot an officer three times in the neck and torso.

Francis was handcuffed at the time.

According to McKeesport police chief Adam Alfer, “When he got out of the car, he had a second gun that we didn’t locate on him and he fired on our officer multiple times, hitting our officer at least two times.”

Police issued a statement that said Francis was seen on camera fleeing from the scene, still in handcuffs. As of early Monday, police were still searching for Francis, who will be charged with criminal attempt (homicide), escape, flight to avoid apprehension, aggravated assault and violation of the Uniform Firearms Act.

The officer was described as a 32-year-old who has been on the force for four years. Local reports indicate that the officer may have been saved by his bulletproof vest.

Francis is described as a black male, 6′2″ tall with a thin build, black hair and black eyes. He was last seen wearing a black hoodie, camouflage pants and black shoes with white soles. Anyone who sees him is asked to call 9-1-1 immediately, as he is considered armed and dangerous.