The officer is expected to recover 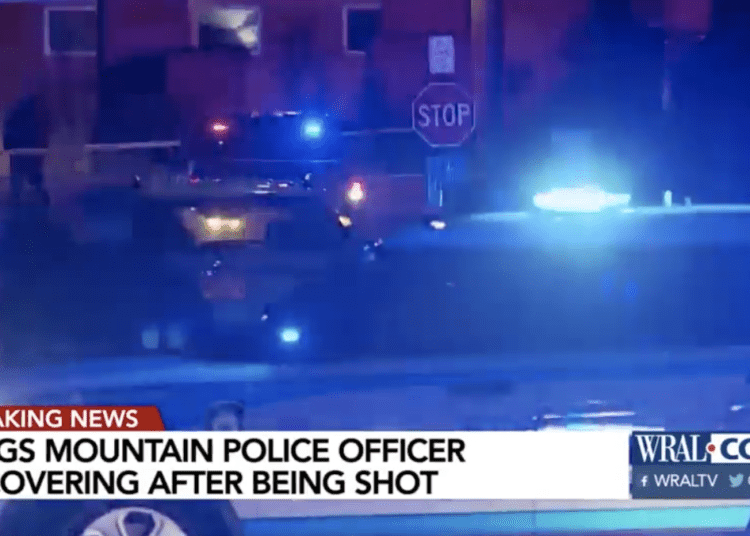 KINGS MOUNTAIN, N.C. — A North Carolina police officer was recovering Saturday night after being shot while on duty, becoming the fourth officer shot in the Charlotte area in a little more than a week, according to reports.

Whittington was shot while responding to a report of a suspicious person on the back porch of a house. Proctor said she didn’t have details about the shooting.

“We are very thankful that he is still alive and that we’re not planning funeral number three in the last week and a half for another law enforcement officer,” she said.

Previously, Officer Jason Shuping of the Concord Police Department was fatally shot Wednesday while trying to arrest a carjacking suspect. Officer Kaleb Robinson was wounded and was treated for non-life-threatening injuries.

On Dec. 11, Officer Tyler Herndon of the Mount Holly Police Department was shot and killed while responding to a break-in at a car wash. He died two days before his 26th birthday, Law Officer reported.

The North Carolina State Bureau of Investigation is taking over the Kings Mountain case.

“It’s insane,” Proctor said. “This is insane, what law enforcement is having to put up with and deal with now, more than ever, it’s kind of hard to talk about. Because no one, and I mean no one, knows what it costs to put one of these badges on every morning knowing that as soon as you go out that front door you’re an instant target.”