She wants to slash $1B from NYPD's budget 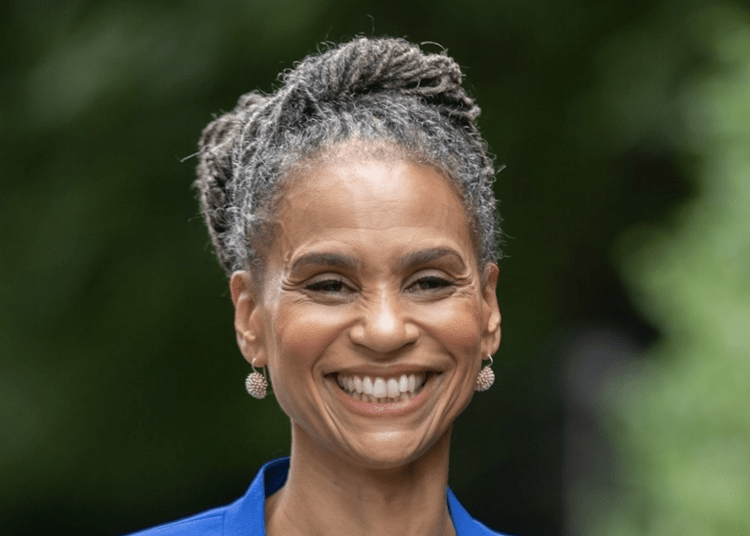 NEW YORK — Maya Wiley, a Democrat NYC mayoral candidate, is on the record as wanting to slash $1 billion from NYPD’s budget. She’s taken this position at the same time her affluent Brooklyn neighborhood is being protected by a private security patrol.

Wiley said in December that she thought the private security was “ridiculous and we shouldn’t have it,” New York Post reported.

Nevertheless, her life partner, Harlan Mandel, began paying the annual fees to the Prospect Park South Charitable Trust to fund a guard who drives around the area. The fee was reportedly paid without her knowledge.

An outraged NYPD source of the Post referred to Wiley’s stance regarding the police budget as “asinine” and accused her of “pandering for votes.”

“Here they are wanting to defund the police — but to keep my family safe, we hire private security, which is probably staffed by retired cops or military,” according to the source.

“Cops laugh about it all the time. Cops know when they retire, they will get hired by someone like Wiley.”

Wiley and Mandel live with their two daughters in a sprawling, historic home valued at $2.7 million, the Post reported.

Neighbor Barbara Hoffman — whose partner, David Langdon, is on the charitable trust’s board — said the guard is on duty from 4 p.m. to midnight, seven days a week. Moreover, the security personnel can be summoned to pick up residents from the Church Avenue subway station if they feel unsafe.

Langdon called the patrol a “great thing.” The man, who’s been on the board since the 80s, said private security provides “the comfort level and the perception of safety that particularly many of the older members of the community feel.”

About half of the neighborhood’s 200 households contribute to pay for the patrols, he said.