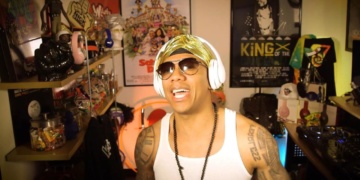 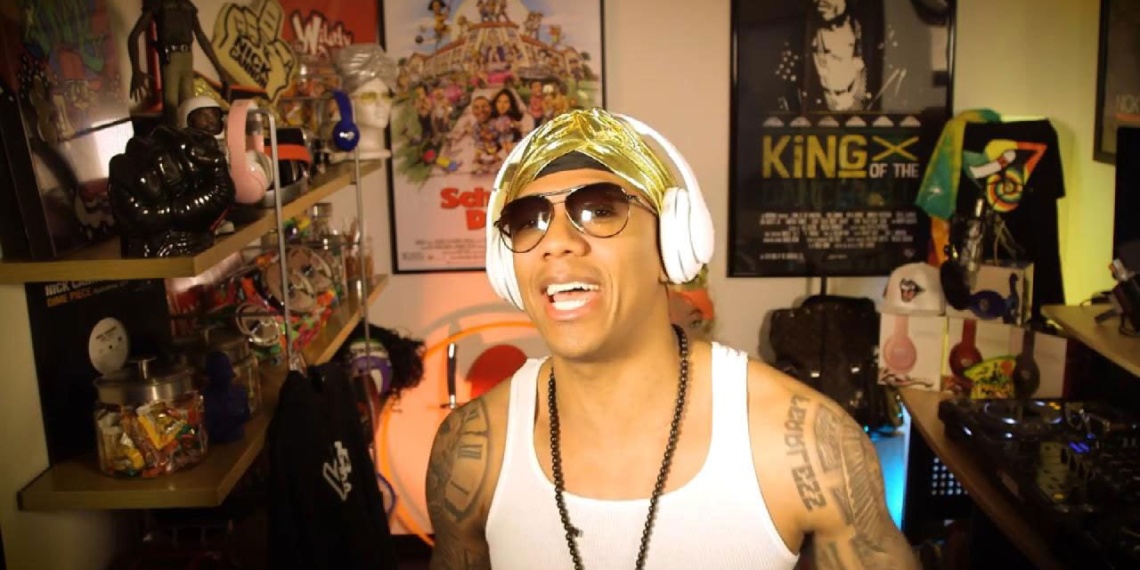 “The Masked Singer” host and former husband of Mariah Carey, Nick Cannon said in his podcast last week that white people are inferior to black people due to the lack of melanin in their skin.

As detailed on The Daily Wire, Speaking on an episode of “Cannon’s Class,” the television host argued that “melanated people” have a natural sense of compassion and soul that white people lack, creating jealousy and fear that causes them to act out in evil ways.

“When we talk about the power of melanated people,” he said on the program. “Melanin is so powerful, connects us in a way, that the reason why they fear blacks is because of the lack that they have of it.”

Cannon argued that this lack of pigment in their skin leads white people to fear genetic annihilation.

Nick Cannon says white people are "a little less," "closer to animals," "the true savages," "acting out of a deficiency so the only way they can act is evil." When does he get canceled? pic.twitter.com/vK3TBDW9i8

“When you see a person that has a lack of pigment, a lack of melanin, they fear that they will be annihilated,” he said. “So, therefore, however they got the power, they had a lack of compassion. Melanin comes with compassion, melanin comes with soul.  We call it soul. You know soul brothers and sisters. That’s the melanin that connects us. So the people that don’t have it, and I’m going to say this carefully, are a little less.”

Cannon even compared white people with animals and barbarians, referring to them as the “true savages.”

Cannon addressed the controversy and refused to apologize while inviting people to come on the show and debate him.

“There’s no malice or negative intent, but in a time like 2020 we got to have these conversations,” said Cannon. “And if there’s an assumption that is perceived as ignorant, let’s debunk it right away.”

“My podcast is specifically an academic podcast to have tough and difficult conversations based off of text. And if we read something and something’s not accurate, let’s do away with it,” he continued. “I can’t wait to sit down with some people that can help educate me and help further this conversation. I want to be corrected.”