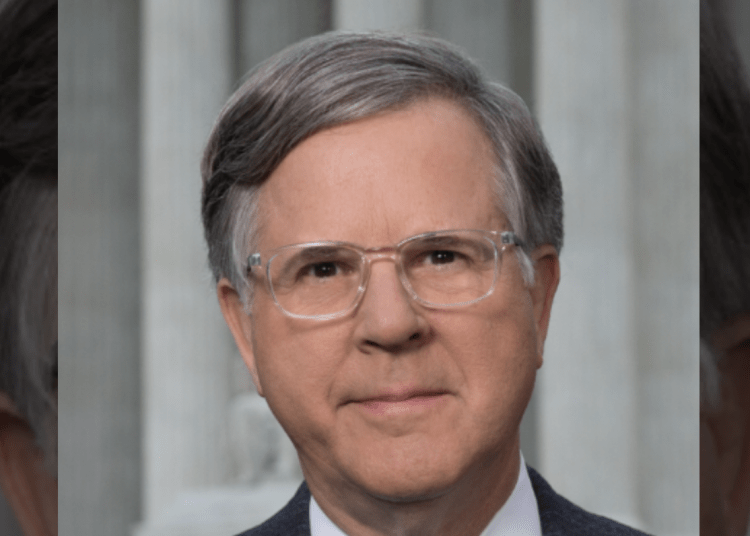 WASHINGTON — MSNBC erroneously reported Friday that the suspect in Friday’s deadly car attack at the U.S. Capitol was a “white male.”

“The question now is, what’s the condition of the Capitol Police officers who were injured when the man — we’re told it was a white male that was driving the car —  when the man got out of the car and attacked the police officers with a knife,” Williams told MSNBC anchor Katy Tur.

In fact, the suspect was later identified as Noah Green, a 25-year-old black man from Indiana with ties to Virginia, Law Officer reported.

Green’s Facebook page, which has since been taken down, included photos and videos of Nation of Islam rallies, and the bio identified Green as a “Follower of Farrakhan.”

A recent profile photo appears to resemble the build and haircut of news video showing the suspect being loaded into an ambulance.

The most recent post was a YouTube video of a 2009 Louis Farrakhan speech titled, “The Crucifixion of Michael Jackson.” In it, the Nation of Islam leader said Jesus was not the Messiah and called Christian theology a lie, Fox reported.

In a post dated March 17, Green complained of being unemployed amid the coronavirus pandemic and said his religious beliefs were keeping him going.

He also praised Farrakhan, an outspoken anti-Semite, as “Jesus” and former NOI leader Elijah Muhammad as “the exalted Christ.”

MSNBC did not immediately respond to Fox News’ request for comment.

Authorities identified the Capitol Police officer who died in the attack as William “Billy” Evans. He was 18-year veteran of the department who began his service on March 7, 2003, Acting U.S. Capitol Police Chief Yogananda Pittman said in a statement.

“It is with profound sadness that I share the news of the passing of Officer William ‘Billy’ Evans this afternoon from injuries he sustained following an attack at the North Barricade by a lone assailant,” Pittman said. “Officer Evans had been a member of the United States Capitol Police for 18 years.”

She said Evans was a member of the division’s First Responder’s Unit.

NBC News denies there are riots in Minneapolis