Biden and other politicians have blinked, but Islamic extremism clearly remains a threat 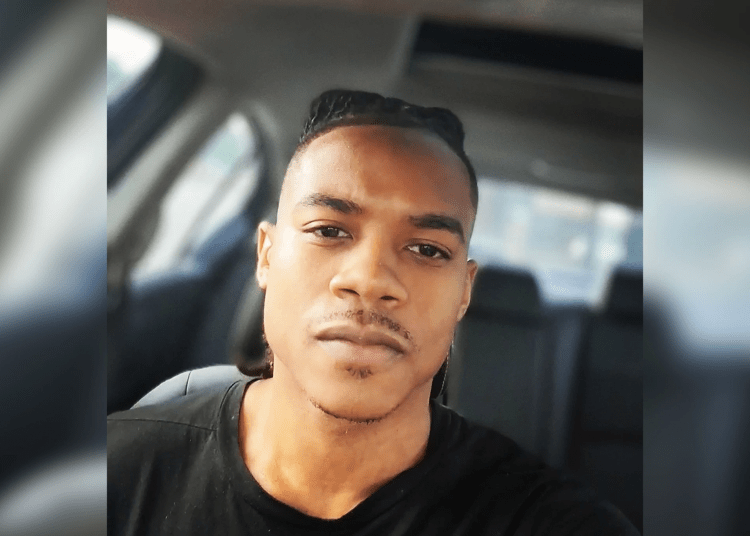 Washington D.C. —The suspect who killed a Capitol Police officer and injured another has been identified as Noah Green—a self-proclaimed “Follower of Farrakhan”—and not “a White male” as MSNBC falsely reported, or a “white supremacist” as many mistakenly presumed.

Green, who posted several Facebook posts as a proud follower of the Nation of Islam, rammed a car into the barricade at the U.S. Capitol, striking two Capitol Police officers. Green then got out of the car and attempted to attack other officers with a knife before he was shot and killed during the rampage.

“I was on the right track and everything I had planned was coming into existence. It required long hours, lots of studying, and exercise to keep me balanced while experiencing an array of concerning symptoms along the path (I believe to be side effects of drugs I was intaking unknowingly),” he wrote on March 17, signing the message Brother Noah X.“However, the path has been thwarted, as Allah (God) has chosen me for other things. Throughout life I have set goals, attained them, set higher ones, and then been required to sacrifice those things.”

Greem also heaped praise upon Minister Louis Farrakhan, the Nation of Islam leader, telling those who “question this man” (Farrakhan) should look to “his life’s work,” which according to Green includes “calling a million black men to Washington, and standing up to the most powerful government of modern times.”

These and other remarks now read like foretelling signs of Green’s violent attack on the U.S. Capitol. Tragically, Green killed and Capitol Police Officer William “Billy” Evans, and another officer remains hospitalized.

And whether by prejudice or presumption, it seems President Biden and other politicians have blinked. For example, in what seems to be a fad-like obsession with “white supremacy,” Biden declared that “White supremacists are the greatest domestic terror threat in America” as CNN reported.

Yet, as this incident shows, the threat of Islamic extremism and terrorism remains.

Aside from the political nonsense and pandering, it is becoming increasingly difficult to ignore how weak leadership, attempts to “defund the police,” and widespread contempt for law enforcement are making law enforcement officers—and the places and people they protect—more vulnerable.

As history has often proven, it often takes acts of violence for politicians to finally realize they need to respond to violent criminals and criminal behavior.

Hopefully, this incident—and the tragic death of a police officer and the wounding of another—will serve as a wake-up call for the Biden administration and other politicians to focus on the realities of crime and actual criminality.