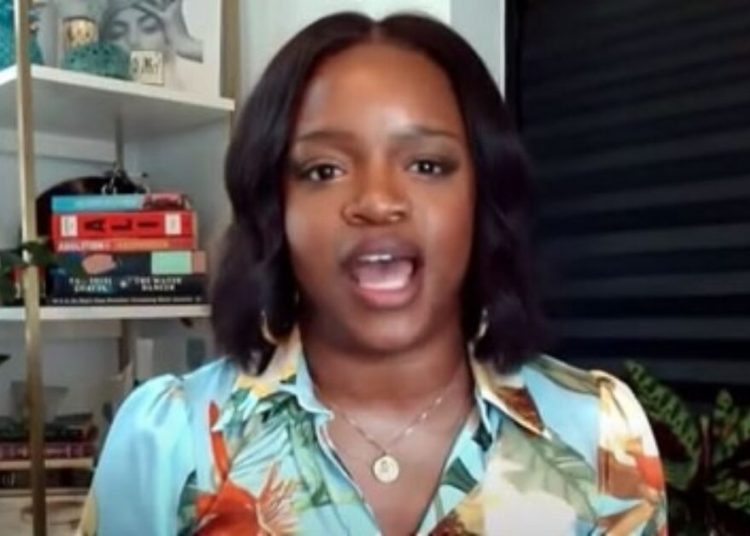 NEW YORK—Brittany Packnett Cunningham, an MSNBC contributor who was appointed in 2015 to serve on President Barack Obama’s “Task Force on 21st Century Policing” recently claimed that surging crime in America is “the fault of the police.” She explained that “Defunding the police is not just about taking money out of an institution that continues to prove ineffective… It’s also about refunding the people.”

Packnett Cunningham—in completely shifting the blame away from the “defund the police” movement—said that cities like Minneapolis and Seattle “talked about removing that money,” but they reversed course. So according to her, “this rising crime is not the fault of the movement, it’s actually the fault of the police.”

Cunningham claimed that the 50 largest cities actually poured more money into law enforcement. However, the truth is, that funding was cut by 5%—while homicides jumped 25% in 2020.

Cunningham continues to be a major advocate for defunding police, claiming on MSNBC a few weeks ago that cutting budgets is “giving us the opportunity to re-envision and reimagine what public safety looks like in our communities.”

So far, it does not look like the re-imagining has had any actual effect on the reality of violence and crime in America.

Defund the Police activist & MSNBC contributor @MsPackyetti: Rising crime in NYC isn’t the fault of the #DefundThePolie movement; "it’s actually the fault of the police" pic.twitter.com/3ki9EX1Q1R