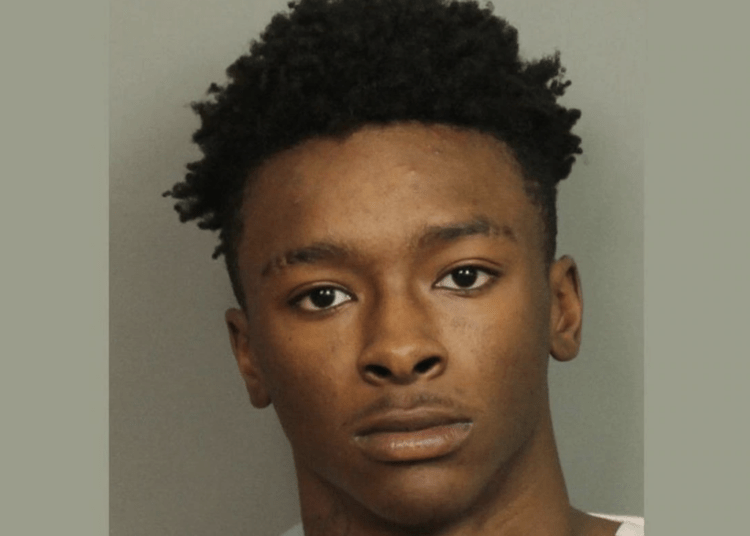 TARRANT, Ala. – An Alabama man is sought after authorities say he pretended to be a female as part of a scheme to lure potential robbery victims to vacant houses.

Officers responded Thursday afternoon to the 1300 block of Hanover Street on a report of shots fired. They made contact with a man who said another man – now identified as Powell – had fired shots at him.

Police investigation revealed the victim showed up at that vacant house to meet what he thought was a female for sexual purposes. He had previously paid the “woman” $625 through a banking app, according to the report.

However, when he arrived at the house, Powell opened the door and opened fire on the victim, police said. The victim was able to escape unharmed.

Powell’s crime spree has been ongoing. Investigators say he has been posing as a female on an escort website and taking money in advance to perform sex acts. However, when victims arrive at a pre-determined location, Powell reportedly opens fire on them.

Tarrant police said they have two other similar investigations into Powell underway and believe there could be more victims yet to come forward, which would not be uncommon in this type of crime, since many of the men would be embarrassed to admit their transgressions to family members.

Court records show Birmingham police arrested Powell on similar charges in early May. According to charging documents, Powell robbed a man of his wallet, $750 and a vehicle. Police say the victim had also communicated with Powell believing he was a woman, al.com reported.

In that case, Powell is charged with robbery, fraudulent use of a credit card and kidnapping. He was booked into the Jefferson County Jail on May 1 and was released a couple hours later after posting $70,000 bond.