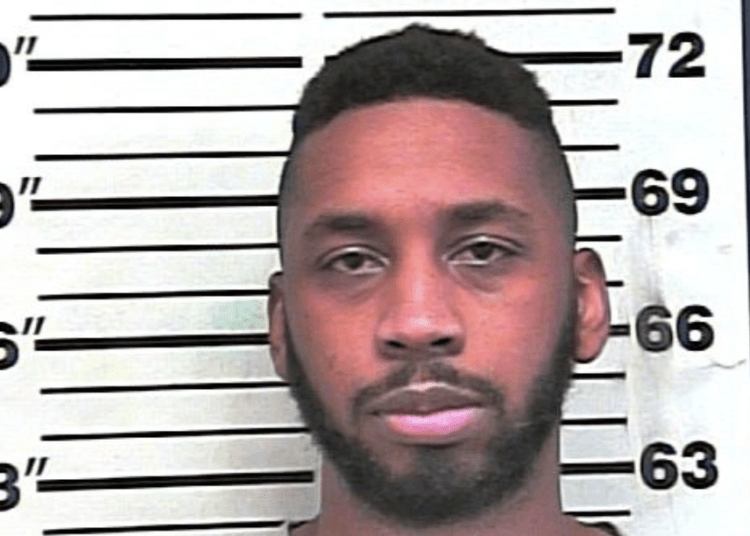 OKLAHOMA CITY – An Oklahoma City police sergeant was fired after he was arrested for engaging in prostitution and assaulting staff at a local massage parlor. Police say that Alonzo Fields, 30, was employed with the department for seven years.

Oklahoma City Police Chief Wade Gourley sustained 12 allegations against Fields in an administrative investigation after he was criminally charged by the Oklahoma County district attorney’s office.

News on 6 reports that the allegations date back to September 2020 when police were called to a massage parlor, Studio 132, located near SW 59th and South Western Avenue. According to court papers, Fields allegedly requested a “Nuru massage” through a text message, which police said is a sex act in exchange for the $120 he paid.

NEW: @OKCPD Sgt. Alonzo Fields has been fired after an incident at a massage parlor last year.

According to the report, he pushed the massage parlor employee into a wall when she refused to perform sexual favors. pic.twitter.com/RqExwzW05z

The women reportedly told Fields the request was illegal and that they called police. Fields allegedly went into the business and flashed an identification card that had “Police Officer” in bright red letters. The women said Fields became aggressive with them and pushed them into a wall and attempted to get money out of the cash register.

Fields was charged in February with one count of engaging in prostitution and one count of assault and battery.

Besides allegedly requesting an illegal massage, the letter claimed Fields did not provide his name or badge number when the employees asked him. It also stated Fields abused his power by claiming he was investigating the business and used police dispatch and records for his personal use.

The termination letter stated Fields admitted to all the allegations of misconduct.