The Michigan Governor Issued An Executive Order In April 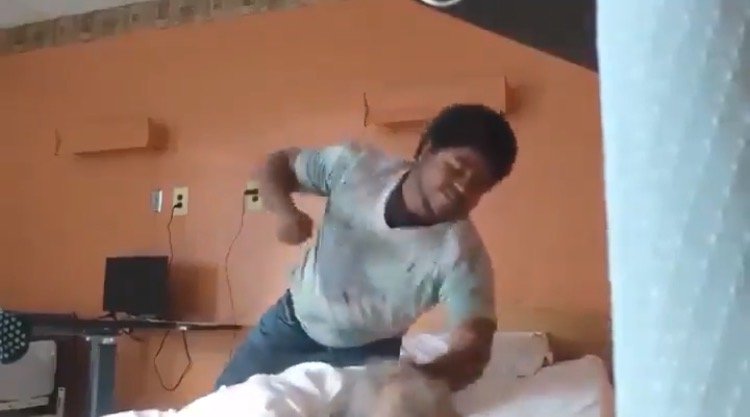 Early Friday, Law Officer was one of the first sources to report the brutal beating of nursing home patients in Michigan by a 20 year old man.

We received numerous inquiries throughout the day on why Jaden Hayden was a patient at the Michigan nursing home and why other media outlets were not reporting the incident.

Forty-eight (48) hours after the arrest by the Detroit Police Department, most mainstream news outlets buried the story on their website and failed to publish it to their actual audience on social media.

We will let you decide why that may be but for now, we have additional information that has been uncovered.

Hayden filmed himself beating several nursing home patients until they were bleeding.

(Please note that YouTube is deleting the videos that are being uploaded on this incident. We will attempt to keep an active video online for our audience. For this reason, we will list multiple videos below in case one is not working.)

Late Friday, Fox 2 Detroit spoke with his father who said he was mentally ill and was moved from a mental health facility in Ann Arbor to the Westwood Nursing Home after he was diagnosed with COVID-19. 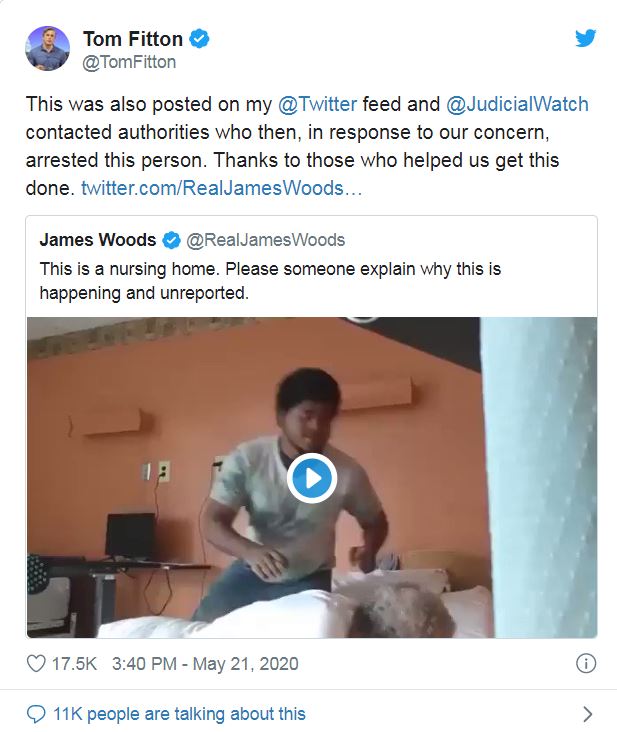 The man filmed himself beating the seniors in their beds until they were bleeding and according to WXYZ.com, the man seen in the below video being beaten was a 75 year-old United States Veteran.

According to the Gateway Pundit, Michigan Governor Whitmer had ordered COVID-19 patients to nursing homes.

In April, Governor Whitmer issued an Executive Order that mandated the acceptance of COVID-19 patients by Nursing Homes.