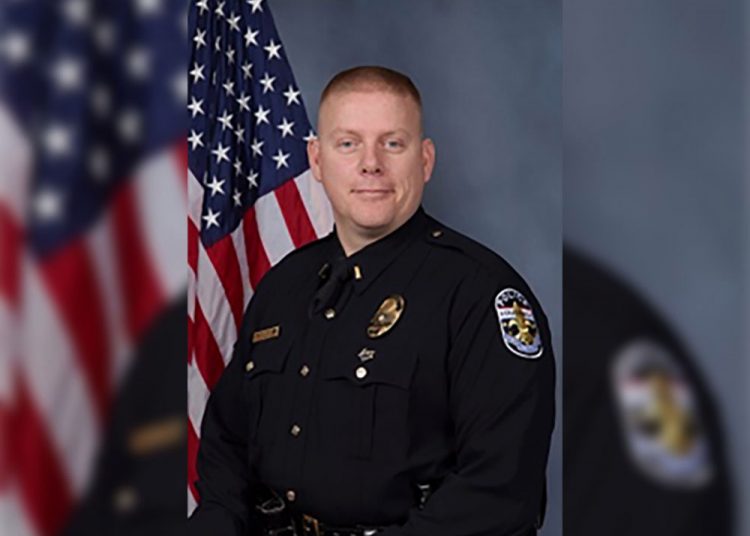 LOUISVILLE, Kentucky — A Louisville police training unit commander was demoted recently after officials say he made “offensive statements” while instructing a recruitment class. Major Aubrey Gregory, a 22 year veteran, was demoted to lieutenant after he was accused of using offensive language during a recruit training session according to WLKY.

“On Tuesday, June 1st, as a result of offensive language used during a recruiting class. Major Aubrey Gregory was demoted to the rank of Police Lieutenant,” LMPD spokesperson Beth Ruoff said in an email Monday afternoon.

Police did disclose any details as to what Gregory said during the class. He has been placed on administrative assignment while the investigation is being conducted by a third party according to the agency. 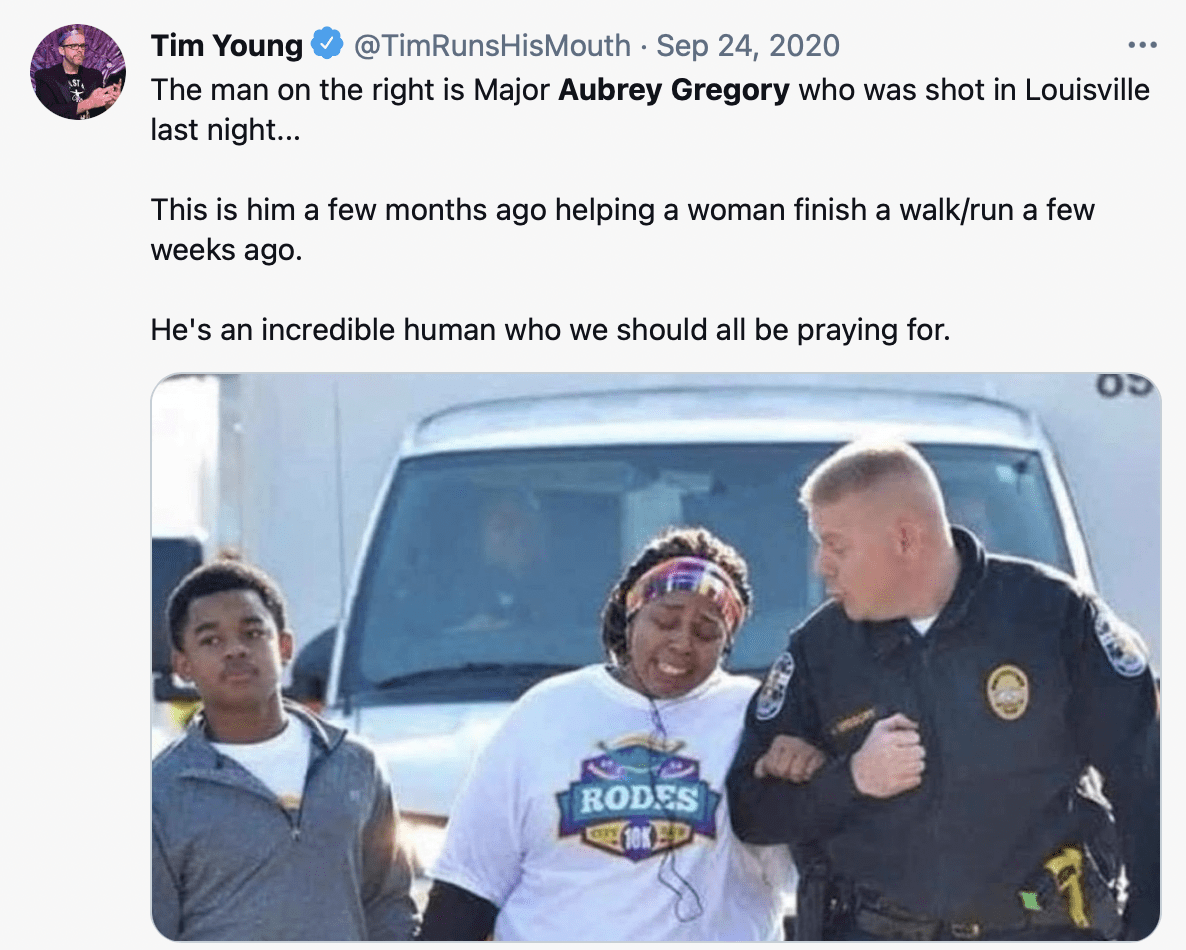 Gregory was one of two officers shot in the line of duty during protests last year. The shooting occurred hours after Kentucky Attorney General Daniel Cameron announced the grand jury’s decision in the deadly shooting of Breonna Taylor.

Less than 24 hours after he was shot, Gregory walked into roll call training, receiving applause from officers.