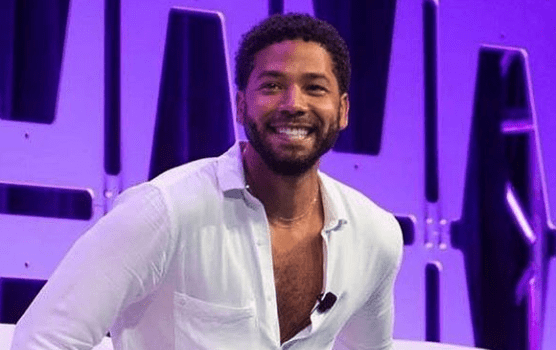 The case of former “Empire” star Jussie Smollett may get more complicated. A new report indicates the embattled TV personality was more than simply friends with one of his alleged attackers.

Smollett is accused of having Abimbola “Abel” Osundairo and Olabinjo “Ola” Osundairo, who both worked on the set of “Empire,” stage a hate crime attack against him in Chicago in 2019. However, Smollett denies staging the attack and that the $3,500 he paid the duo was payment for the alleged hoax, FOX News reported.

According to Page Six, Abel and Jussie’s relationship reportedly goes beyond that of friends or personal trainers. An unnamed inside source told the news organization that the two allegedly partied together at a Chicago bathhouse, where they engaged in a sexual relationship.

However, the Osundairo brothers have previously denied being gay and even sued Smollett’s lawyers for defamation over the claim.

“They used to party together and he had a sexual relationship with [Abel]. They went to this affluent Chicago bathhouse multiple times and they had to show ID. It’s known as a bathhouse where a lot of affluent black gay men hang out. There should be a record [of their visits],” the insider told Page Six without providing any more regarding the bathhouse.

Moreover, the source claimed the establishment’s records may be subpoenaed in Smollett’s upcoming trial on charges of disorderly conduct.

However, Abel and Ola have previously sued Smollett’s lawyers Tina Glandian and Mark Geragos for defamation after they publicly implied one of them was in a sexual relationship with Smollett. The suit noted that such comments are potentially harmful to the Nigerian brothers’ families due to the country’s inhumane laws regarding homosexuality. Page Six reports that it is punishable by up to 14 years in prison or death by stoning if the person is married.

“We have sat back and watched lie after lie being fabricated about us in the media only so one big lie can continue to have life. These lies are destroying our character and our reputation in our personal and professional lives,” their attorney, Gloria Schmidt, read in a statement on their behalf at the time.

In the meantime, Smollett remains embattled over the hoax. He pleaded not guilty to expanded charges earlier this year. 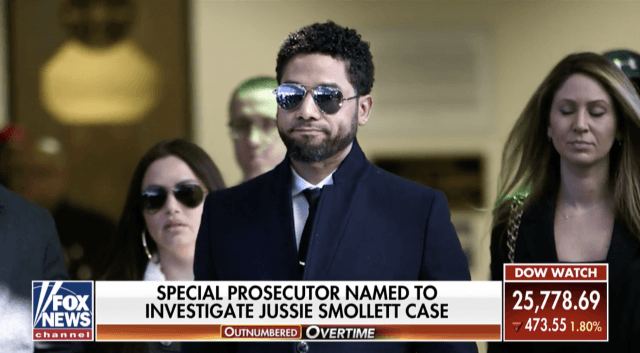 Smollett’s original claim to police was that two masked men attacked him as he was walking home in the early hours of Jan. 29, 2019. He said they made racist and homophobic insults, beat him and looped a noose around his neck before fleeing, and that at least one of his attackers was a white man who told him he was in “MAGA country,” a reference to President Trump’s campaign slogan, “Make America Great Again.”

Chicago Police alleged Smollett paid two black friends to help stage the attack because he was unhappy with his salary as an actor on “Empire,” a Fox series filmed in Chicago that follows a black family as they navigate the ups and downs of the recording industry.