Lawyer Tina Glandian remains a defendant in the case 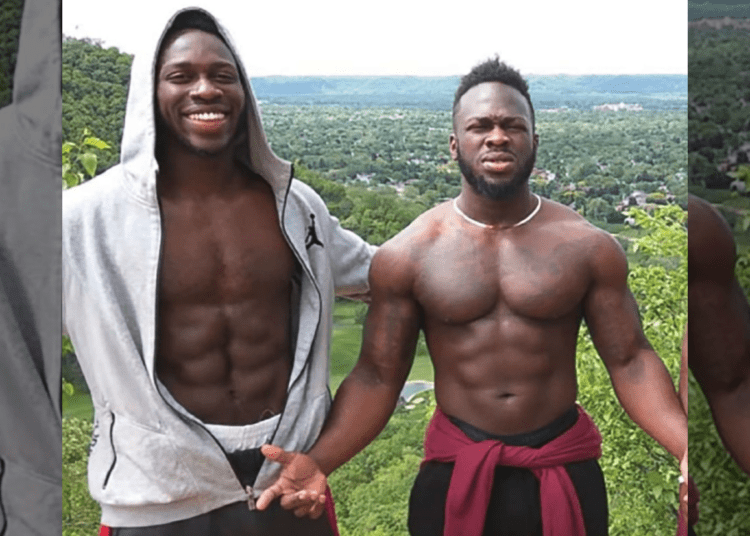 CHICAGO – Two brothers who participated in a choreographed attack on Jussie Smollett as part of what the men now say was a fake hate crime hoax can move forward with a defamation claim against one of Smollett’s attorneys, a federal judge has ruled, Law&Crime reported.

“Mr. Smollett told Plaintiffs, in private, that he needed a favor from them: they were to help him stage a social media hoax and pretend to attack him,” the lawsuit says.  “Mr. Smollett’s motivation was simple. He wanted his employer and the public to notice and appreciate him as a successful Black, openly gay actor. So, Mr. Smollett directed every aspect of the attack, including the location and the noose.”

Smollett was convicted of the hoax that drew international attention in December. He was subsequently sentenced to 150 days in jail earlier this month, Law Officer reported.

However, before spending a week in confinement, he was ordered released from custody while his case is heard on appeal.

The brothers make the following claim in their civil action charging defamation.

“Mr. Smollett’s attorneys, faced with an outraged public, did not retreat after their success. Instead they doubled down, not simply affirming that Mr. Smollett was a wholly innocent victim, but that (among other accusations) Plaintiffs [the brothers Osundairo] unequivocally led a criminally homophobic, racist, and violent attack against Mr. Smollett. Defendants made these comments knowing they were untrue to distract from Mr. Smollett’s farce and to promote themselves and the Geragos & Geragos Law Firm.”

Specifically, the brothers pointed to Glandian and Geragos appearances on ABC’s “Good Morning America,” on NBC’s “Today,” and on a podcast as evidence of alleged defamation.

Most of the original 2019 lawsuit was previously thrown out. Hence, a more narrow amended complaint was filed June 11, 2020.

“Ms. Glandian falsely stated that Plaintiffs are involved in ‘illegal’ Nigerian steroid trafficking, and that these steroids help clients lose weight,” the amended complaint says.  “Plaintiffs do not use or distribute illegal Nigerian steroids. Ms. Glandian’s comments are patently false and defamatory.”

However, a judge issued an opinion and order on Thursday, March 17, 2022, in the District Court of Illinois, which allows the action to proceed forward.

The order verifies that Glandian is the remaining defendant after Garegos (individually) and his law firm (as a corporate agent) were long ago dismissed.