'Smollett was indicted, tried and convicted by a kangaroo prosecution,' Foxx says 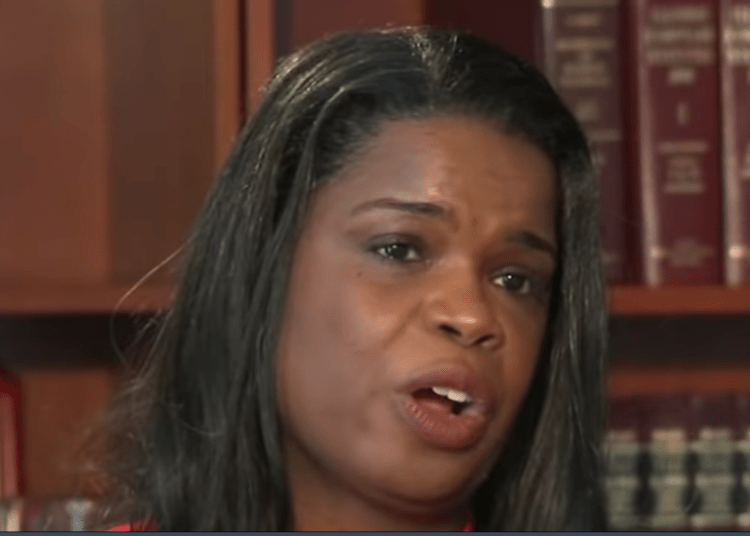 CHICAGO – Kim Foxx, the Cook County State’s Attorney harshly criticized the legal team behind the criminal prosecution of Jussie Smollett for doing what she was incapable of accomplishing—justice.

“At its best, our justice system should make people safer, hold accountable those who seek to harm others and earn the trust of its citizenry. At its worst, the system can be easily manipulated in furtherance of thinly veiled political agendas,” Foxx wrote in an opinion piece published in the Chicago Sun-Times on Thursday evening. “On Thursday, the damaging, costly, and disingenuous criminal prosecution of Jussie Smollett came to an end.”

She added: “Smollett was indicted, tried and convicted by a kangaroo prosecution in a matter of months. Meanwhile, the families of more than 50 Black women murdered in Chicago over the last 20 years await justice.”

Foxx appears to be sharing the same delusional behavior demonstrated by Smollett Thursday when he defiantly left the courtroom proclaiming his innocence.

Foxx is doing much the same considering Special prosecutor Daniel Webb’s December report highlighted multiple improprieties on her part while overseeing the matter when it was originally brought to her office for prosecution, Law Officer reported in December.

Following the publication of his report, Webb said he planned to refer Foxx and her attorneys to the Illinois Attorney Registration & Disciplinary Commission (ARDC) for ethics violations.

Moreover, Foxx has become so inept at her job that Chicago-area police chiefs were forced to team up with Illinois Republicans last year to pursue legislation that would allow law enforcement authorities to override her tactics.

Foxx has deployed what is described as “relaxed charging decisions” as surging, gang-related violent crime is now extending into the suburbs surrounding the metropolitan area. Hence, police chiefs in areas surrounding Chicago have a vested interest to act in order to protect their communities, Law Officer reported last October.

“If police determine there is clear and convincing evidence that a crime has occurred, then they will have the authority to override the state’s attorney’s decision,” Durkin said. “The state’s attorney has been dumping a lot of cases – not rejecting them – but saying we’re going to put this on a continuing investigation and that means basically it falls into this abyss which leads to nothing. That’s how she’s able to keep her stats about felony rejections at a lower level.”

“It’s as if criminals are winning the war on crime in Chicago and Cook County,” he said. “It’s not because of police. It’s because we have a prosecuting attorney who is choosing not to work with police and has turned her back on police on so many occasions.”

So Foxx should not cast stones at anyone who competently performs the job that should have been accomplished by her office.