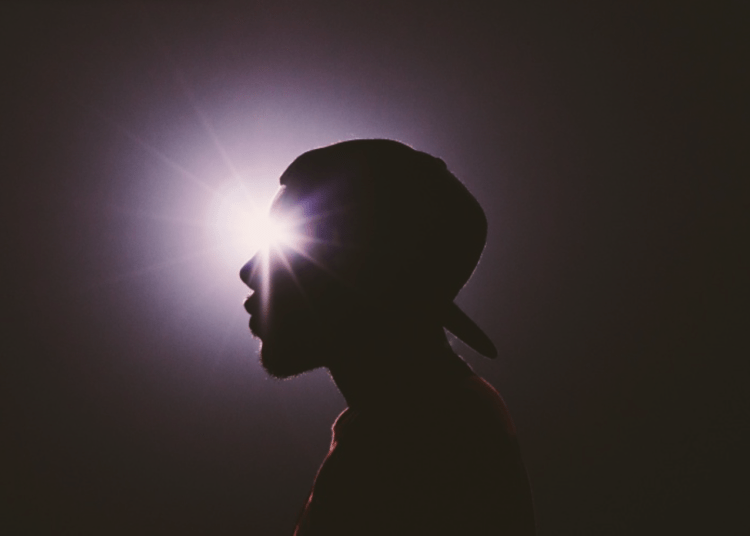 CHICAGO — The only black juror among the group that convicted Jussie Smollett of lying to the Chicago Police Department said he couldn’t get past what the disgraced actor did not do after he claimed attackers looped a noose around his neck: Rip it off and keep it off.

Juror Andre Hope didn’t see the noose as Smollett’s failed effort to paint his attackers as racist. As a black man, he saw much more, Fox News reported.

“As an African-American person, I’m not putting that noose back on at all,” Andre Hope told WLS-TV.

At trial, Smollett testified that after the attack in downtown Chicago in January 2019, he returned home and put the rope back around his neck so police who came to his apartment soon after could see it.

Former Chicago Police Superintendent Eddie Johnson — who was CPD’s top cop at the time of the investigation — said virtually the same thing.

“I was concerned because I don’t think there’s many black people in America with a noose around their neck and wouldn’t immediately take it off,” said Johnson, who is also black.

Hope said the evidence against Smollett was overwhelming.

“When you just use your common sense as what’s there, yeah it just, it didn’t add up,” said the 63-year-old father of two who lives in suburban Bellwood, west of Chicago.

“I still have not figured out a motive for why he did, why this had to even happen,” Hope said. “He was a star.”