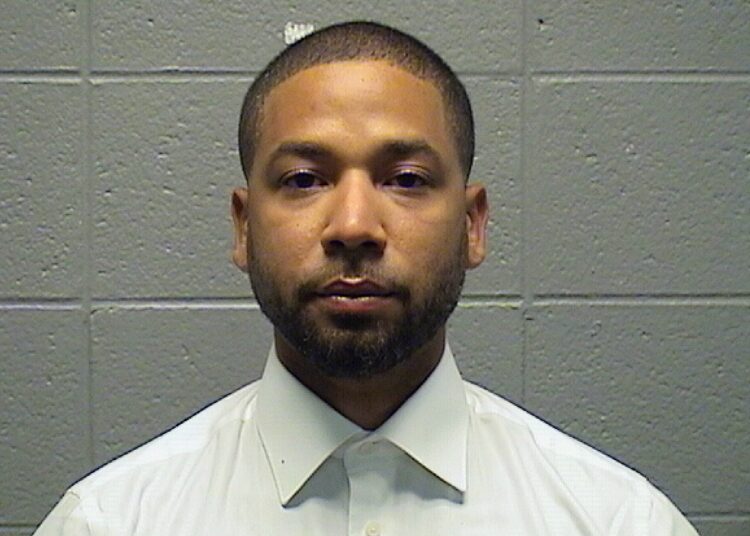 byLaw Officer
Share and speak up for justice, law & order...
Jussie Smollett allegedly told his defense team that his jail sentence of 150 days is because he is black. TMZ reported that sources in touch with the former “Empire” actor said that he he was treated more harshly because of the color of his skin and that it is evidence that there is systematic racism in the criminal justice system.
According to the sources, Smollett told his defense team after sentencing that he was correct with his prediction that he would be given a longer sentence than others guilty of a non-violent crime because the judge had shown animosity towards him.

Jussie Smollett after the sentencing: “I am not suicidal. If anything happens to me when I go in there, you must all know that.” pic.twitter.com/xe2wYpQJ4O

Upon being sentenced, Smollett told the crowd that he was not suicidal multiple times. Sources said that his reasoning was because of his fear that something would happen to him in jail while referencing the Jeffrey Epstein incident.

Smollett requested protective custody and it was granted. He will be serving his sentence behind bars with security cameras along with prison guards wearing body cameras.

The brother of Jussie, Jocqui Smollett, recently said that Jussie was being held in a psych ward inside the jail. He told the New York Post that it was a “…complete lack of justice. It’s angering, it’s an outrage.”

Smollett was convicted of faking his own hate crime, blaming supporters of then President Trump of attacking him.