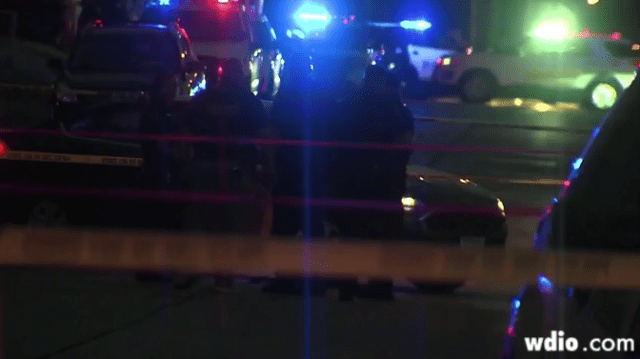 KENOSHA, Wis. — The Wisconsin Department of Justice says investigators found a weapon after a police shooting that led to days of protests in southern Wisconsin.

The Wisconsin DOJ also said Wednesday evening that Jacob Blake, 29, allegedly admitted he had a knife, and a knife was found on the driver’s side floorboard of Blake’s vehicle, WDIO reported. They say there were no other weapons found.

DOJ confirmed the officer fired seven times into Blake’s back.

Blake’s family says he is paralyzed from the waist down.

A press release said officers tried to tase Blake first, but he did not stop or comply.

The Division of Criminal Investigation, or DCI, is in charge of finding out what happened and referring the information for charges. They say they hope to provide a report to a prosecutor in 30 days.