A second officer was also stabbed in the attack 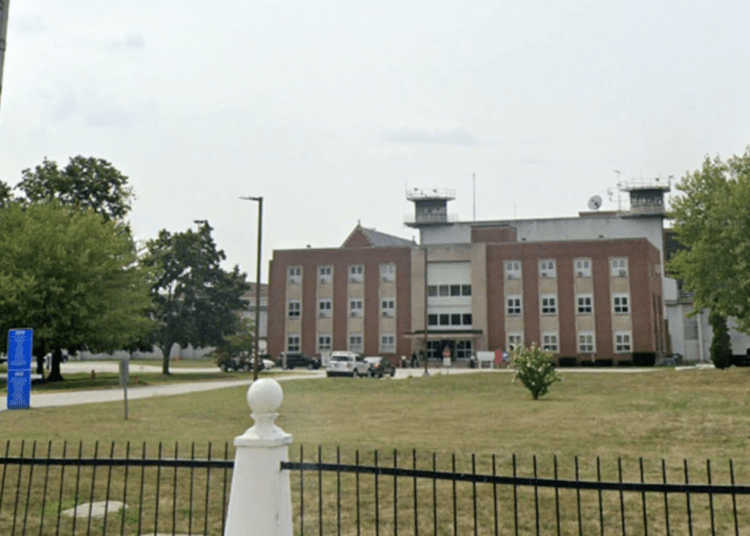 Officials did not immediately identify the corrections officers. (Google Maps)

MICHIGAN CITY, Ind. — One correctional officer is dead and a second is seriously injured after an attack Sunday by a prison inmate, Indiana State Police said. The attack occurred at Indiana State Prison in Michigan City around 2:40 p.m., the agency said in a news release.

Tymetri Campbell, a 38-year-old inmate at the prison, stabbed the officers about 2:40 p.m. inside a common area of the prison, according to Indiana State Police and the Department of Corrections, Fox 32 Chicago reported.

The officers were transported to St. Anthony’s Hospital in Michigan City, where one was pronounced dead and the second was listed in serious condition. They were not immediately identified.

Detectives from the Indiana State Police Lowell Post were assisting with the investigation at the prison 34 miles west of South Bend, Fox reported.

Campbell is serving a 130-year sentence after pleading guilty to three murders in a 2002 shooting, WISH-TV reported. In a 2007 appeal, he apologized for “being there” at the time of the deaths but said he didn’t kill anyone.