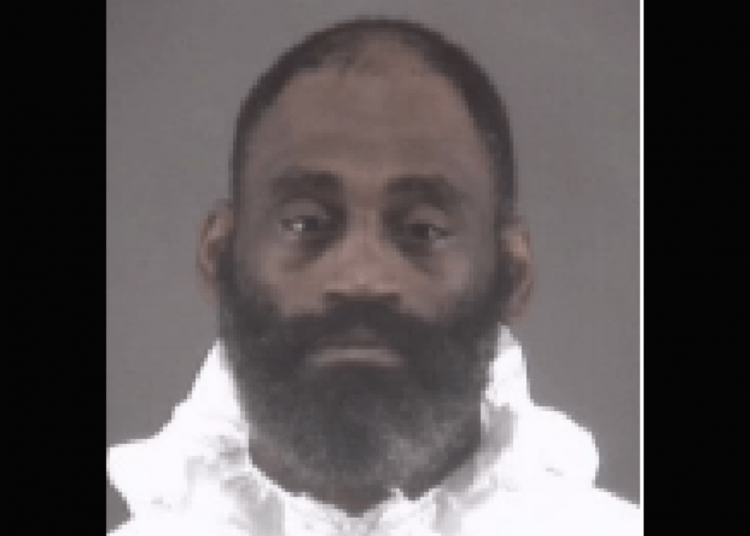 KERNERSVILLE, N.C. — A High Point man faces multiple charges after a Kernersville police officer was shot in the line of duty on Sunday, according to a Kernersville Police Department news release.

The shooting occurred Sunday at about 3:30 a.m. The unidentified officer is undergoing medical procedures and is considered to be in critical condition, Fox 8 in Greensboro reported.

It was unclear was led up to the shooting, or what occurred in the immediate aftermath, but around 9:45 a.m. officers responded to the area of Oak Grove Church Road when they were told about a person matching the description of the suspect in the case.

Responding officers located Quinton Donnell Blocker, 38, and identified him as the suspect in the shooting.

Consequently, Blocker was taken into custody without incident. He has been charged with first-degree attempted murder, felony assault on a law enforcement officer with a firearm, and possession of a firearm by a felon, according to the police.

Blocker was booked at the Forsyth County Detention Center with a $1 million secured bond.