The coroner said her death was 'beyond gruesome' 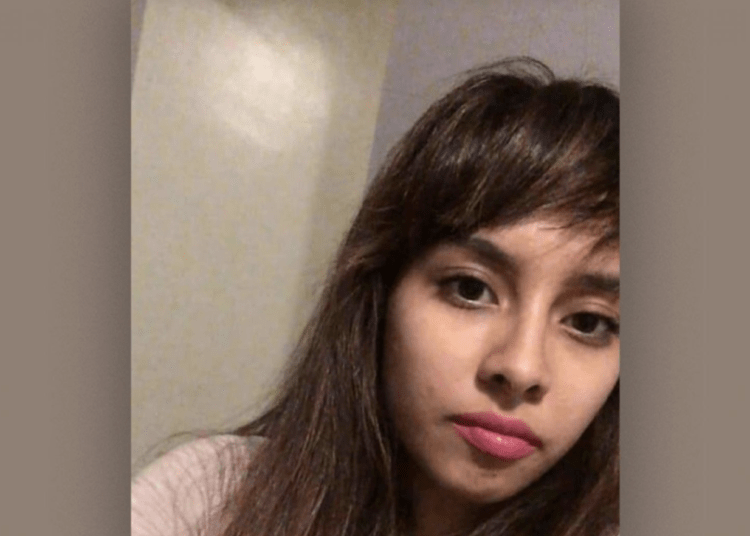 MIDLOTHIAN, Ill. — A young woman who disappeared in an Illinois forest preserve was found dead, and authorities say she had been raped, beaten, strangled and set on fire, according to reports.

Vanessa Ceja-Ramirez, 22, was reported missing Monday after going for walk with her mother and a friend in the Midlothian Meadows Forest Preserve.

Her body was found Wednesday and the Cook County coroner said her death was “beyond gruesome,” Fox 32 Chicago reported.

“She was beaten, partially burned and someone intercepted her, and possibly pulled her into a wooded area and basically tortured her,” Andrew Holmes disclosed to the news organization.

Authorities said Ceja-Ramirez told her mother and the friend that was tired and would meet them back at the car.

They called police after finding some of her clothes but not her, the station reported.

Volunteers joined the search for Ceja-Ramirez after she disappeared, according to Fox.

After the disappearance, Ceja-Ramirez’s phone pinged at an apartment complex in Oak Forest, an address 3 miles from the preserve, local news reported.

The homicide has been assigned to the Cook County Sheriff’s Office.