How many votes were cast by deceased individuals in the 2020 presidential election? 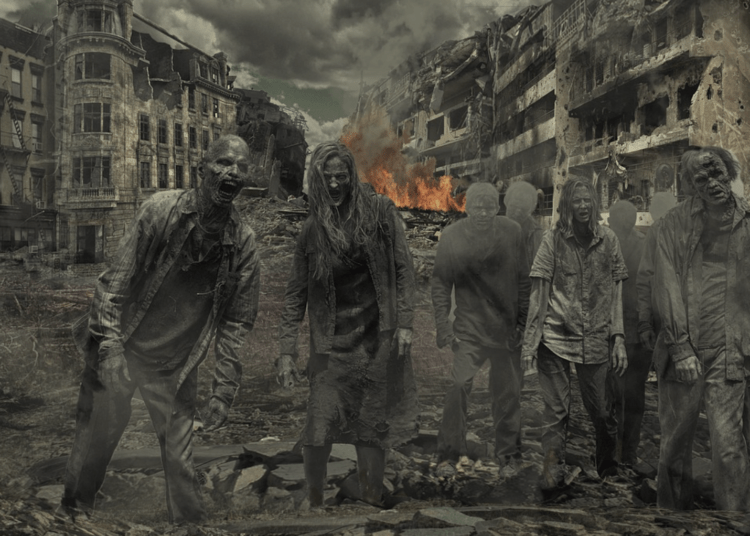 PENNSYLVANIA — There are at least 21,000 dead people on the state of Pennsylvania’s voter rolls, according to an amended lawsuit filed on Thursday.

A lawsuit filed by the Public Interest Legal Foundation (PILF) alleges that there are at least 21,000 dead people on Pennsylvania’s voter rolls. The lawsuit claims that Pennsylvania failed to “reasonably maintain” their voter registration records under federal and state law in time for the 2020 presidential election, Breitbart reported.

“Pennsylvania still left the names of more than 21,000 dead individuals on the voter rolls less than a month before one of the most consequential general elections for federal officeholders in many years,” the lawsuit continues.

About 92 percent of the 21,000 dead people on Pennsylvania’s voter rolls died sometime before October 2019, according to the lawsuit. Moreover, about 216 dead people show voting credits after federally listed dates of death in 2016 and 2018, the lawsuit alleges.

“This case is about ensuring that those deceased registrants are not receiving ballots,” PILF President J. Christian Adams said in a statement. “This case isn’t complicated.” He continued:

For nearly a year, we’ve been offering specific data on deceased registrants to Pennsylvania officials for proper handling ahead of what was expected to be a tight outcome on Election Day. When you push mail voting, your voter list maintenance mistakes made years ago will come back to haunt in the form of unnecessary recipients and nagging questions about unreturned or outstanding ballots.

In May, Pennsylvania election officials admitted that duplicate ballots were mailed out to registered voters. Likewise, Judicial Watch sued Pennsylvania for allegedly having 800,000 inactive voters on their state voter rolls, Breitbart reported.

So perhaps the bigger question will be, how many votes were cast by deceased individuals in the 2020 presidential election?

The case was filed in the United States District Court for the Middle District of Pennsylvania.