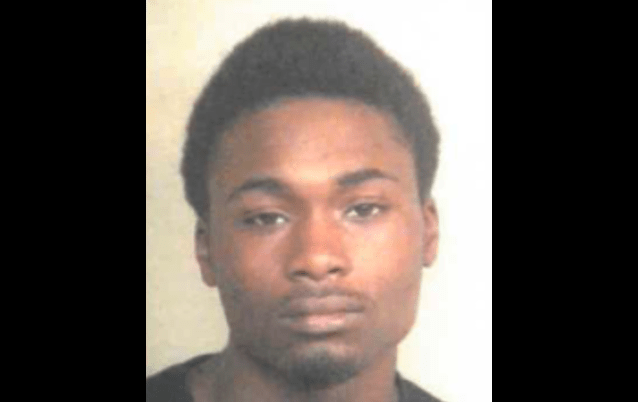 Nathaniel Garner is accused of sniping a Jackson police officer. (Photo via WAPT)

JACKSON, Miss. — A Mississippi police officer was sniped by a gunman Thursday and rushed to the University of Mississippi Medical Center for surgery, according to Jackson Police Department Chief James Davis.

Chief Davis told WDBD-TV that authorities received a call about men in a park with firearms about 6:00 p.m. Upon arrival, officers spotted a suspect vehicle, which then sped away.

The automobile was later located abandoned on the corner of Rondo and Erie Streets with the driver’s side door open. When officers approached for further inspection, a suspect on the porch of a nearby abandoned home opened fire, striking Officer Alan Mayes, WAPT reported.

JPD officers returned gunfire. The suspect then fled through the back of the house.

Mayes was transported to UMMC where he underwent surgery for undisclosed gunshot wounds. He is reportedly in stable condition.

Police said the suspect, identified as Nathaniel Garner, surrendered later Thursday night at a local church. He was accompanied by his mother, a pastor and an attorney, WAPT reported.

Garner is accused of shooting at least 30 rounds into a police car, hitting Mayes, according to Davis.

“I thank God that (Mayes) is alive today. Because the driver door where he was sitting, the passenger door he was sitting in, received about 30 gunshots from an assault rifle,” Davis said.

Garner was booked at the Raymond Detention Center.