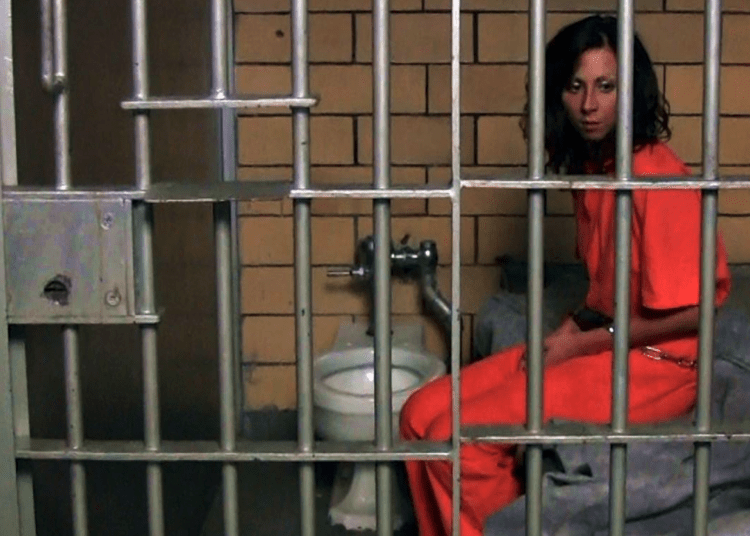 WASHINGTON D.C. – Republican Tom Cotton of Arkansas proposed a bill before the U.S. Senate last week that would make a prisoner’s birth gender, not their gender identity, the deciding factor for inmate housing in federal prison facilities.

Cotton introduced the bill Wednesday in response to a belief that President Biden may sign an executive order requiring the Federal Bureau of Prisons to allow transgender inmates to be housed in a prison that suits their gender identity, Fox News reported.

“President Biden’s plan to house male and female prisoners together will put women in danger,” Cotton said in a statement. “Documented cases prove that placing men — including ones who ‘identify’ as female — in women’s prisons puts female inmates at increased risk of sexual assault. My bill will stop the president’s ill-conceived plan and keep men and women separated in federal prison.”

The state of California was named as a defendant in a lawsuit filed by a group of female inmates over transgender people (biological males) being placed in their facilities last November, Law Officer reported.

The Women’s Liberation Front (WoLF), as they’ve named themselves, is strongly opposed to recent California legislation which allows biological males who identity as female to occupy places at women’s correctional facilities throughout the state.

“Two of the plaintiffs in the lawsuit, both incarcerated women, allege they were sexually assaulted by inmates who identify as transgender or gender nonbinary,” and that “the lawsuit said that one of the alleged assaults occurred after the law went into effect, while the other alleged assault does not specify when it occurred.”

Many of the plaintiffs named in the lawsuit say they have been victimized by domestic violence in the past, while others cite fundamental religious beliefs. In all cases, the group says their rights and safety are being discarded by the California Department of Corrections and Rehabilitation (CDCR) due to the state’s new placement rules for prisons.

Last summer the group says that at least one female inmate became pregnant from one of the newly-transferred inmates, Law Officer reported. Hence, WoLF says the results of inter-mixing genders in custodial environments might be responsible for further pregnancies.

“We have now heard from seven different people inside CCWF that at least one woman, possibly more, is now pregnant after being housed with a male felon who was transferred to the women’s prison under SB132,” WoLF said in a tweet, in July 2021.

WoLF spokesperson Lauren Adams provided the Los Angeles Times with the basis for the lawsuit in November.

“The foundational basis of our lawsuit is that these are male offenders being housed in women’s prisons,” Adams said in a statement. “To pretend that they are female, in language or what we say about them or how we talk about them, goes against the whole basis of the lawsuit.”