The 9mm is the most popular handgun in the United States 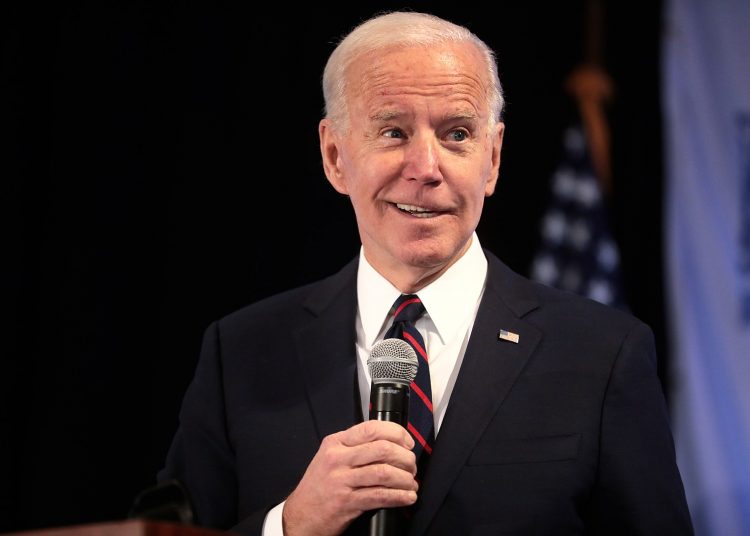 Washington D.C. – President Biden may have tipped off where his party wants to take gun control on Monday when he suggested that 9mm handguns were “high-caliber weapons” and should be banned.

Fox News reported on the remarks that President Biden made the remarks outside the White House after returning from a visit to the site of the mass shooting last week in Texas.

“There’s simply no rational basis for it in terms of self-protection.” pic.twitter.com/lPITAN5kEU

In recalling a visit to a New York trauma hospital, Biden said doctors showed him X-rays of gunshot wounds.

“They said a .22-caliber bullet will lodge in the lung, and we can probably get it out — may be able to get it and save the life. A 9mm bullet blows the lung out of the body,” Biden said.

“So, the idea of these high-caliber weapons is, uh, there’s simply no rational basis for it in terms of self-protection, hunting,” Biden added. “Remember, the constitution was never absolute.”

“You couldn’t buy a cannon when the Second Amendment was passed,” Biden said. “You couldn’t go out and purchase a lot of weaponry.”

The president, however, ruled out the possibility of issuing an executive order on guns, saying: “I can’t dictate this stuff.”

“I can do the things I’ve done and any executive action I can take, I’ll continue to take. But I can’t outlaw a weapon. I can’t change a background check. I can’t do that,” he said.

“Why should we allow people to have military-style weapons including pistols with 9-mm bullets and can hold 10 or more rounds,” he said at a fundraising event in 2019.