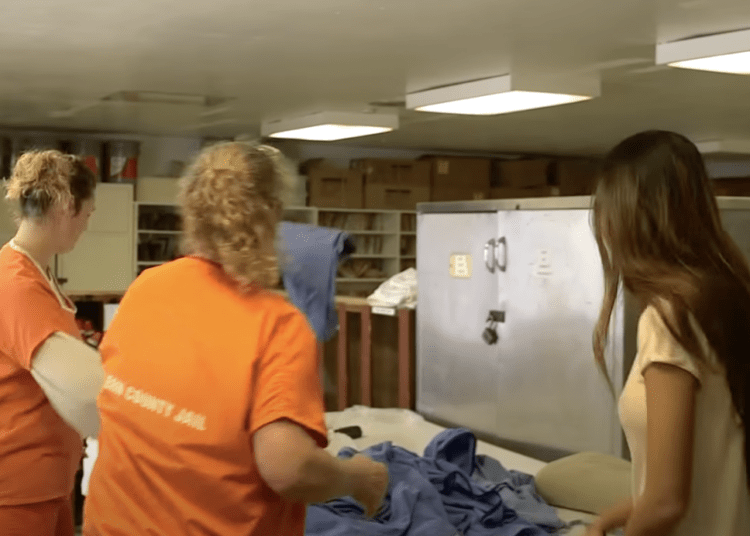 SACRAMENTO, Calif. — The state of California has been named as a defendant in a lawsuit filed by a group of female inmates over transgender people (biological males) being placed in their facilities.

The Women’s Liberation Front (WoLF), as they’ve named themselves, is strongly opposed to recent California legislation which allows biological males who identity as female to occupy places at women’s correctional facilities throughout the state, Post Millennial reported.

“Two of the plaintiffs in the lawsuit, both incarcerated women, allege they were sexually assaulted by inmates who identify as transgender or gender nonbinary,” and that “the lawsuit said that one of the alleged assaults occurred after the law went into effect, while the other alleged assault does not specify when it occurred,” according to Bakersfield.com.

Many of the plaintiffs named in the lawsuit say they have been victimized by domestic violence in the past, while others cite fundamental religious beliefs. In all cases, the group says their rights and safety are being discarded by the California Department of Corrections and Rehabilitation (CDCR) due to the state’s new placement rules for prisons.

CDCR spokesman Terry Thornton commented, “The department is committed to providing a safe, humane, rehabilitative and secure environment for all people in its custody. Federal and state laws impose legal obligations related to the treatment of people in custody with specific provisions for gender non-conforming people.”

Thornton also said the state was unaware of the lawsuit, but does not comment on pending litigation as a matter of policy, according to the Post Millennial.

Thus far in the state of California, 291 transgender people housed at male correctional facilities have applied for transfers. Of those, 41 have been approved.

However, the vast majority of transfers are still pending.

Last summer the group says that at least one female inmate became pregnant from one of the newly-transferred inmates, Law Officer reported. Hence, WoLF says the results of inter-mixing genders in custodial environments might be responsible for further pregnancies.

“We have now heard from seven different people inside CCWF that at least one woman, possibly more, is now pregnant after being housed with a male felon who was transferred to the women’s prison under SB132,” WoLF said in a tweet.

We have now heard from seven different people inside CCWF that at least one woman, possibly more, is now pregnant after being housed with a male felon who was transferred to the women's prison under SB132. #StopSB132@Scott_Wiener @WomanIIWoman1 @NoXY_USA @NoXYinXXprisons https://t.co/F5BnYyPHZc

“Conditions are described as ‘a nightmare’s worst nightmare’ by women incarcerated in California after the passage of @Scott_Wiener’s SB 132. Now, the system is bracing for a wave of pregnancies and increased violence in the facilities. #StopSB132,” WoLF declared in principled opposition to the law.

According to the women’s organization, prison officials are distributing contraceptives as an acknowledgement that sexual assault is occurring in California prisons due to SB 132.

“The new resources are a tacit admission by officials that women should expect to be raped when housed in prison with men, where all sex is considered non-consensual by default within the system,” WoLF said in a report.

“The men who wish to transfer need only take a laughable ‘Right Person, Right Prison’ class —  which covers hard-hitting topics like: ‘You may be asked questions, How will you handle that?’ ‘Trans fears of being housed with cis,’ and ‘What’s in it for you?’”

“Apparently, CDCR believes this is an adequate way of screening the men requesting transfer to ensure that housing them with women is appropriate,” WoLF said, slamming the California law, Law Officer reported.

According to a survey conducted by WoLF, 77 percent of California voters disagree with the practice that allows biological males to enter single-sex spaces like prisons, homeless shelters, and locker rooms.