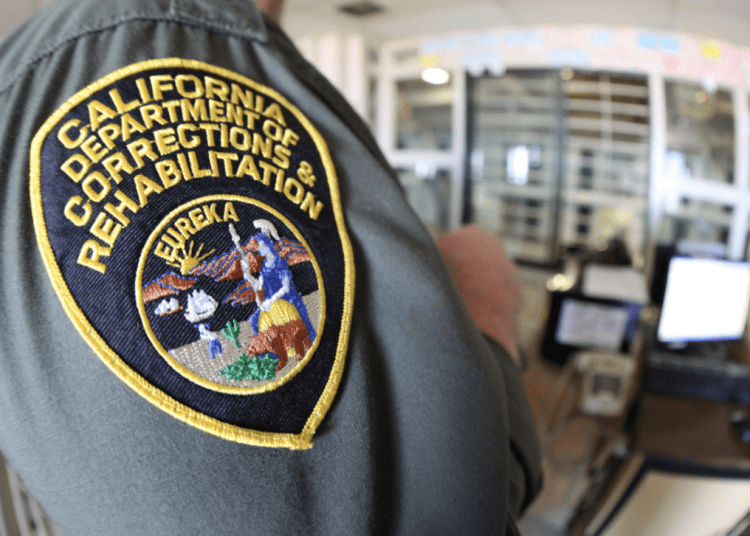 CALIFORNIA — A California law that took effect this year has prompted hundreds of transgender prison inmates to put in a request to be transferred to a facility that aligns with their gender identity, according to reports.

Since Jan. 1, 2021, some 261 such requests have been submitted, according to the California Department of Corrections and Rehabilitation (CDCR), KTLA reported.

The Los Angles Times reported Monday that some prison guards have been telling female inmates that “men are coming” and to prepare for the worst.

According to the report, the state’s prison system has transferred four inmates to the Chowchilla women’s prison in Central California, approved 21 gender-based housing requests and denied none. Out of all 261 requests, only six requested to be housed in a men’s facility.

There are other concerns that some inmates will abuse the new law by making false claims about their gender identity so they can be transferred to a women’s prison, Fox reported.

Prisons spokeswoman Terry Thornton told The Times that the prison system maintains town hall discussions with inmates on a regular basis and that allegations of misconduct are taken seriously and investigated.

“[A] person’s gender identity is self-reported and CDCR will evaluate any request submitted by an incarcerated person for gender-based housing,” she said.

Share and speak up for justice, law & order...
Tags: CaliforniaCalifornia Department of Correction and RehabilitationCDCR