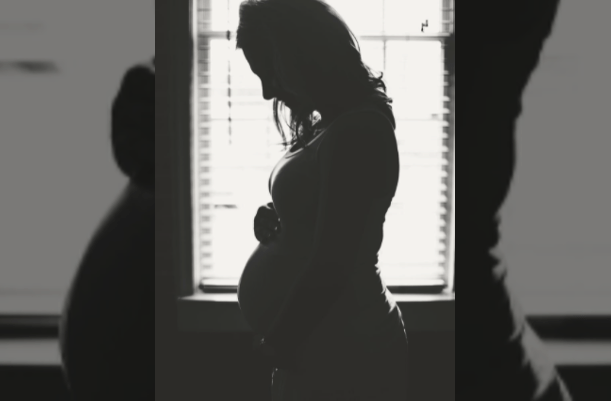 CALIFORNIA — The state of California passed a law last year allowing male prison inmates who identify as female to be housed with women at state correctional facilities. Now a woman who is incarcerated at a prison in the Golden State is reportedly pregnant as a result of the practice.

The impregnation occurred at the Central California Women’s Facility after a male felon was transferred to the facility, according to Women’s Liberation Front (WoLF). The ludicrous law went into effect January 1, and since then, 261 inmates have requested transfers, Law Officer reported in April. The numbers are undoubtedly higher at the present time.

Under the new state law, male felons can transfer to any women’s prison facility regardless of the crimes they have committed, including violence against women. The Bill (SB 132) passed in the Senate last September despite public opinion.

According to a survey conducted by WoLF, 77 percent of California voters disagree with the practice that allows biological males to enter single-sex spaces like prisons, homeless shelters, and locker rooms, Post Millennial reported.

Moreover, WoLF reports the results of inter-mixing genders in custodial environments might be responsible for further pregnancies.

“We have now heard from seven different people inside CCWF that at least one woman, possibly more, is now pregnant after being housed with a male felon who was transferred to the women’s prison under SB132,” WoLF said in a tweet.

We have now heard from seven different people inside CCWF that at least one woman, possibly more, is now pregnant after being housed with a male felon who was transferred to the women's prison under SB132. #StopSB132@Scott_Wiener @WomanIIWoman1 @NoXY_USA @NoXYinXXprisons https://t.co/F5BnYyPHZc

“Conditions are described as ‘a nightmare’s worst nightmare’ by women incarcerated in California after the passage of @Scott_Wiener’s SB 132. Now, the system is bracing for a wave of pregnancies and increased violence in the facilities. #StopSB132,” WoLF declared in principled opposition to the law.

According to the women’s organization, prison officials are distributing contraceptives as an acknowledgement that sexual assault is occurring in California prisons due to SB 132.

“The new resources are a tacit admission by officials that women should expect to be raped when housed in prison with men, where all sex is considered non-consensual by default within the system,” WoLF said in a report.

“The men who wish to transfer need only take a laughable ‘Right Person, Right Prison’ class —  which covers hard-hitting topics like: ‘You may be asked questions, How will you handle that?’ ‘Trans fears of being housed with cis,’ and ‘What’s in it for you?'”

“Apparently, CDCR believes this is an adequate way of screening the men requesting transfer to ensure that housing them with women is appropriate,” WoLF said, slamming the California law.

A new poll conducted by Spry Strategies for WoLF found a majority of likely 2020 voters disagree with policies related to “gender identity” that would remove protections for women in single-sex spaces such as prisons, shelters, & sports.https://t.co/09PZa5IPXr

Gov. Gavin Newsom — who is facing a recall election Sept. 14 — signed SB 132 into law. It reads as follows: “This bill would require the Department of Corrections and Rehabilitation to, during initial intake and classification, and in a private setting, ask each individual entering into the custody of the department to specify the individual’s gender identity whether the individual identifies as transgender, nonbinary, or intersex, and their gender pronoun and honorific.”

“The bill would require the department, for a person who is transgender, nonbinary, or intersex to only conduct a search of that person according to the search policy for their gender identity or according to the gender designation of the facility where they are housed, based on the individual’s search preference. The bill would additionally require the department to house the person in a correctional facility designated for men or women based on the individual’s preference, except as specified.”