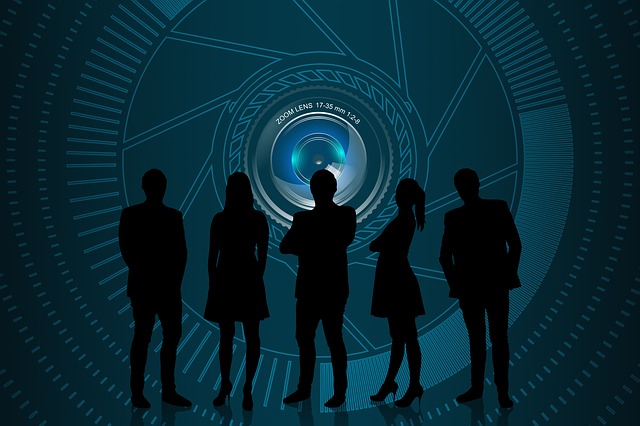 President Biden’s decision to launch a Disinformation Governance Board to counter misinformation should frighten every American and put every law enforcement professional on notice. The announcement of the board came with the usual vague sentiment by saying that it will be “focused specifically on irregular migration and Russia.” The problem is what the government has not said, and Americans should demand answers immediately. If the future is like the past, any information that the controlling political party doesn’t like, could simply be blamed on “Russian Disinformation.”

Placing the “Disinformation Governance Board” under the Department of Homeland Security shows just how alarmed every American should be. With 229,000 employees, the Department of Homeland Security is law enforcement focused. Combine that with the new “truth czar,” Nina Jankowicz, saying that “we frankly need law enforcement and our legislatures to do more…” and it’s not hard to see where this is going.

The mere presence of the Department of Homeland Security monitoring speech would be an immediate chilling effect on free speech but considering that any laws on speech would get fast tracked to the United States Supreme Court, it’s likely that the early efforts will focus on government sanctions or intimidation towards media organizations including the social media giants.

To put it bluntly, the decision and actions of the Disinformation Governance Board will be dictated by law enforcement on the federal level and that will no doubt impact local law enforcement and the citizens they serve.

Local law enforcement should prepare now to reject any attempts to enforce, censor, or arrest any citizen because of speech.

In the height of COVID-19, local politicians followed instructions by our government and imposed new “rules” on their citizens and I watched in horror as law enforcement officers became the enforcement wing of these politicians. Just a few years ago, the mere suggestion that law enforcement would be used to criminalize citizens that gathered for holidays or strolled alone on a beach would only be seen in some dystopian novel but for far too many law-abiding citizens, it became a reality and our profession suffered mightily for placating to cowardly politicians and their crony police administrators.

This new enforcement wing of Homeland Security, with a focus on free speech, is forecasting what could be coming to a police department near you and now is the time to prepare and understand that it must be rejected in all forms.

The slippery slope is now in free fall, and it is time that leaders recognize that by haphazardly following this attack on the First Amendment, there would be no reason to believe that it stops there.