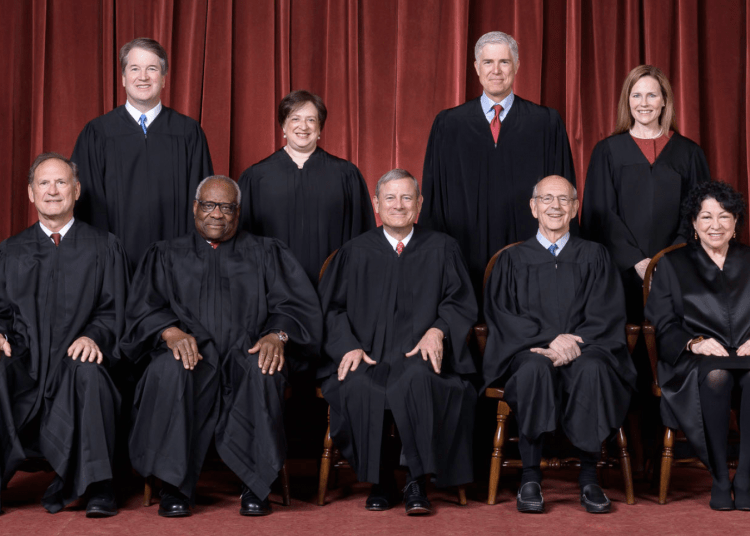 The mandate required that workers at businesses with 100 or more employees must get vaccinated or submit a negative Covid test weekly to enter the workplace. Masks were also required to be worn indoors at work.

“Requiring the vaccination of 84 million Americans, selected simply because they work for employers with more than 100 employees, certainly falls in the latter category,” the court wrote.

Liberal Justices Stephen Breyer, Sonia Sotomayor and Elena Kagan dissented in the decision, writing that the majority has usurped the power of Congress, the president and OSHA without legal basis. 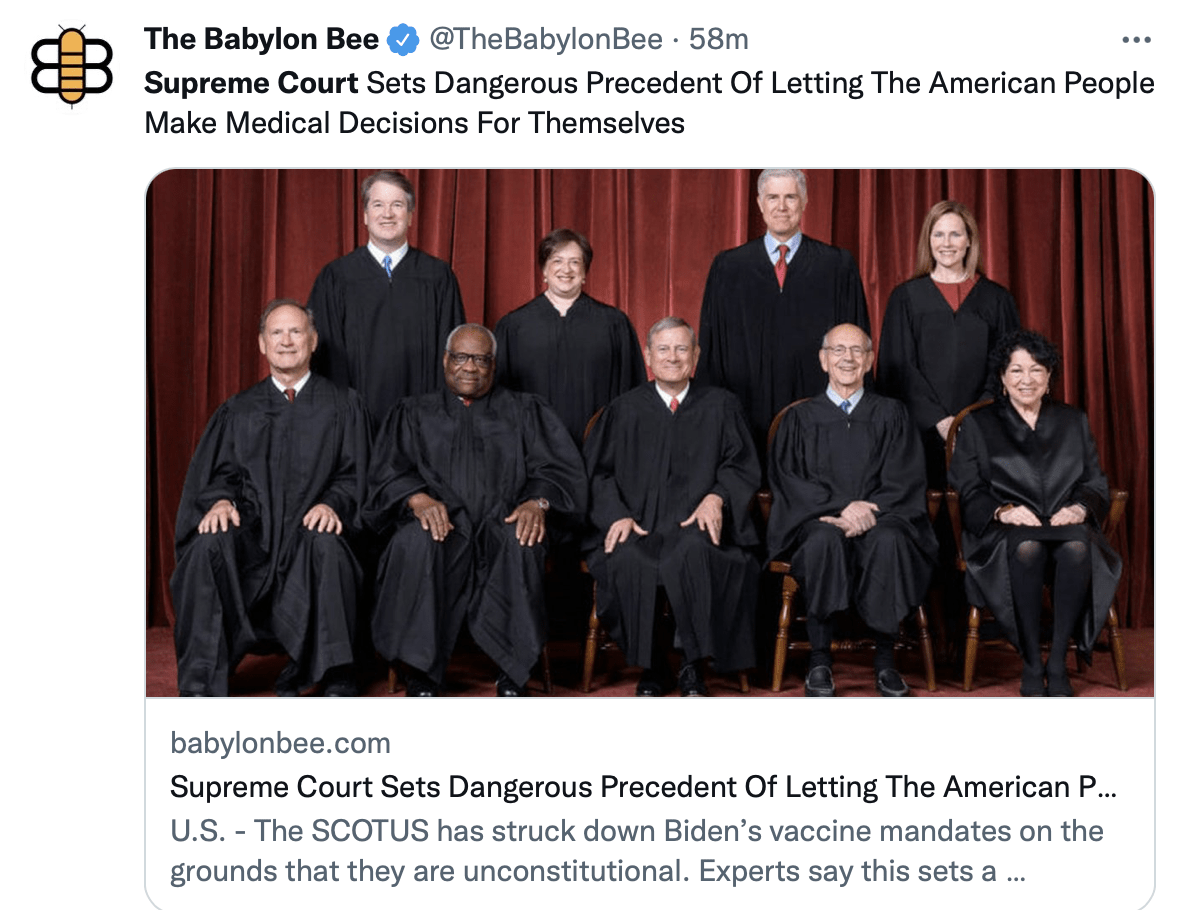 “In the face of a still-raging pandemic, this Court tells the agency charged with protecting worker safety that it may not do so in all the workplaces needed,” they said in their dissent.

Chief Justice John Roberts said during arguments that he thinks it’s hard to argue that the 1970 law governing OSHA “gives free reign to the agencies to enact such broad regulation.”

The full opinion can be read here.