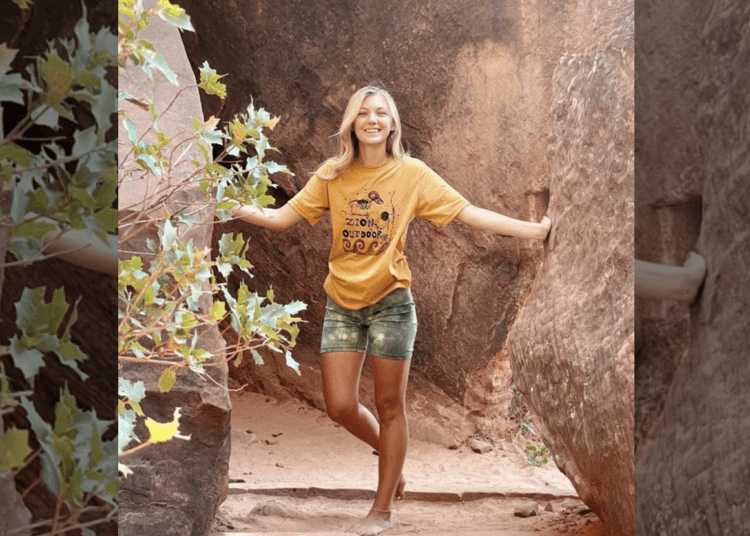 Brian Laundrie, Petito’s fiance, remains the only person of interest named in connection with the case, Fox News reported. He hasn’t been seen since Sept. 13. Moreover, he is also the subject of a federal warrant for alleged bank card fraud.

Petito’s remains were out in the Wyoming wilderness for weeks, Blue said, without going into detail about the impact this may have had on the autopsy. She was last seen alive on Aug. 27, slightly more than three weeks prior to the discovery.

“We hereby find the cause and manner of death to be, the cause, death by strangulation, and manner is homicide,” Blue said. “By Wyoming state statute, no other information will be released about the autopsy.”

However, Blue discounted rumors that Petito was pregnant at the time of her death.