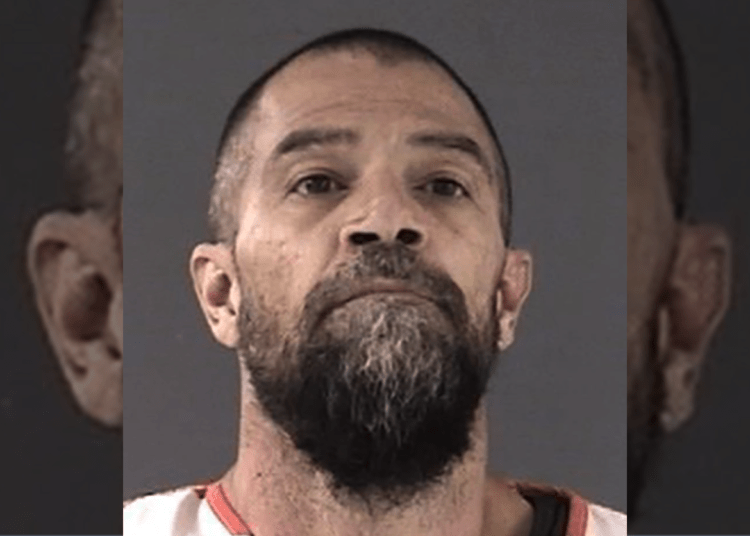 MEEKER, Colo. – Law enforcement authorities on Friday were investigating the kidnapping of a woman who works at a Colorado ranch owned by former New York City mayor Michael Bloomberg.

Joseph Beecher, 48, reportedly kidnapped the woman from the ranch at gunpoint Wednesday and then to several places in the Denver area before heading to neighboring Wyoming, the Rio Blanco Sheriff’s Office said in a statement, CBS Denver reported.

Beecher and the victim were located at a motel in Cheyenne, Wyoming, according to the Sheriff’s Office. The suspect was subsequently taken into custody.

According to the news outlet, Beecher is from the small city of Craig, Colorado. He does not have any connection to the Bloomberg family or the victim, according to the Sheriff’s Office. He was heavily armed with multiple weapons when he was arrested, the statement added.

The defendant was being held in jail in Cheyenne.

A federal criminal complaint has been filed against Beecher in the the U.S. District Court for the District of Wyoming on Thursday, the Washington Examiner reported.

According to the Sheriff’s Office, the Bloomberg family was not at the ranch at the time of the abduction. It remains unclear why Beecher went there and kidnapped the woman, according to CBS Denver reported.

The Examiner reported, “A.E. (initial for the victim) was working at the ranch when an unknown man breached the premises and approached her with what she described as a black ‘machine gun’ pointed at her face,” the charging documents read. “The man, later identified as Beecher, threatened to ‘shoot [her] f***ing face off’ and told A.E. she was coming with him, officials said. A.E., in fear for her life, did as he demanded,” the filing continued.

“After Beecher commanded her to drive to Cheyenne, Wyoming, and rent a room, A.E. was forced to sleep in a bed with him before a SWAT team forced its entry into the hotel room due to exigent circumstances,” according to the criminal complaint.

“We’re deeply grateful to the Rio Blanco County Sheriff’s office, the Colorado Bureau of Investigation, Wyoming law enforcement, the FBI and other individuals for their swift and heroic action in this case in ensuring that no lives were lost and that the victim has been rescued and safely returned to her family,” Trippet said.