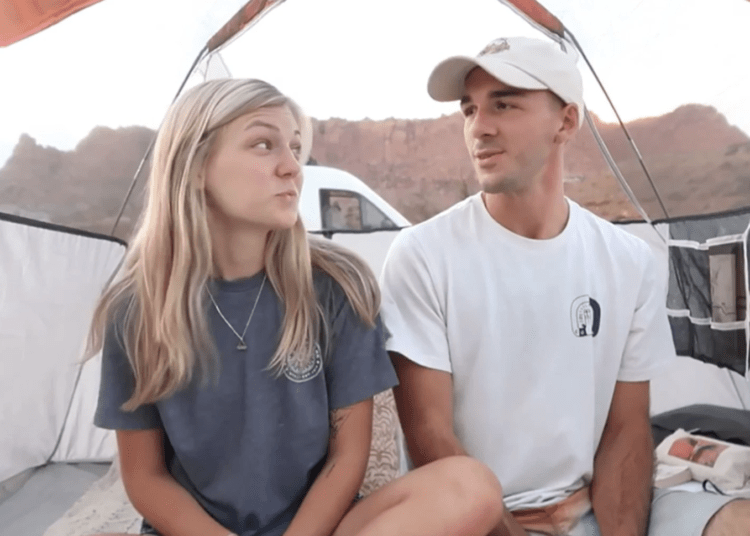 NORTH PORT, Fla. – The FBI announced on Friday they are closing the Gabby Petito homicide investigation as well as the subsequent suicide of her fiancé Brian Laundrie since he had been the sole person believed responsible for her death, Fox News reported.

“All logical investigative steps have been concluded in this case,” FBI Denver Division Special Agent in Charge Michael Schneider said in a Friday statement. “The investigation did not identify any other individuals other than Brian Laundrie directly involved in the tragic death of Gabby Petito. The FBI’s primary focus throughout the investigation was to bring justice to Gabby and her family.”

A substantive part of the investigation included a notebook found with Laundrie’s remains. It contained “written statements by Mr. Laundrie claiming responsibility for Ms. Petito’s death,” according to the FBI, Fox reported. Specific details were not provided.

“Gabby’s family would like to thank the FBI, specifically the Wyoming, Denver, New York and Tampa offices, all of their task force members and their assisting agencies,” Petito/Schmidt family lawyer Rick Stafford said in a Friday statement. “Gabby’s family would like to thank the FBI’s Victim Services Department for all they have done for them. Victim Services has been there for support from the earliest stages of this investigation and helped their entire family navigate through the worst moments of their lives.”

Stafford continued: “We truly appreciate the FBI’s diligent and painstaking efforts in this extremely complicated case. The quality and quantity of the facts and information collected by the FBI leave no doubt that Brian Laundrie murdered Gabby.”

Petito went missing in late August 2021 while on a cross-country road trip with Laundrie in a camper van, Law Officer reported.

Laundrie returned to Florida where the couple’s trip began Sept. 1 without Petito. Moreover, the young woman was no longer responding to her family’s texts or calls.

A missing person case was officially opened on Sept. 11 when Petito’s mother reported her disappearance.

Meanwhile, Laundrie went missing two days later on Sept. 13. However, his parents did not report him missing until Sept. 17, Fox reported.

While authorities in Florida scoured the nearby Carlton Reserve for any sign of Laundrie, search teams looked for Petito around Grand Teton National Park in Wyoming, which was her last known location.

Her remains were eventually found on Sept. 19 in the Spread Creek camping area in Wyoming. A coroner ruled her death a homicide by manual strangulation, Law Officer reported.

About a month later, Laundrie’s remains were found along with a backpack in the Myakkahatchee Creek Environmental Park, which is adjacent to the Carlton Reserve. An autopsy later revealed that he died of a self-inflicted gunshot wound to the head.

Laundrie’s parents surrendered all their firearms to the FBI when they reported him missing in September. However, one weapon was missing a source familiar with the investigation told Fox News. It is unclear if this is the gun that Laundrie used to take his life.

“The North Port Police Department has been briefed by the FBI on the soon to be closing of their investigation into the Gabby Petito/Brian Laundrie case,” the law enforcement agency said in a Friday statement. “We are thankful for the collaboration with the many agencies involved. The dedicated men and women who serve the North Port community have worked tirelessly to help provide answers in this case. We hope that all the efforts will provide some closure for all of those impacted by this tragic event. There will be no further comment at this time.”