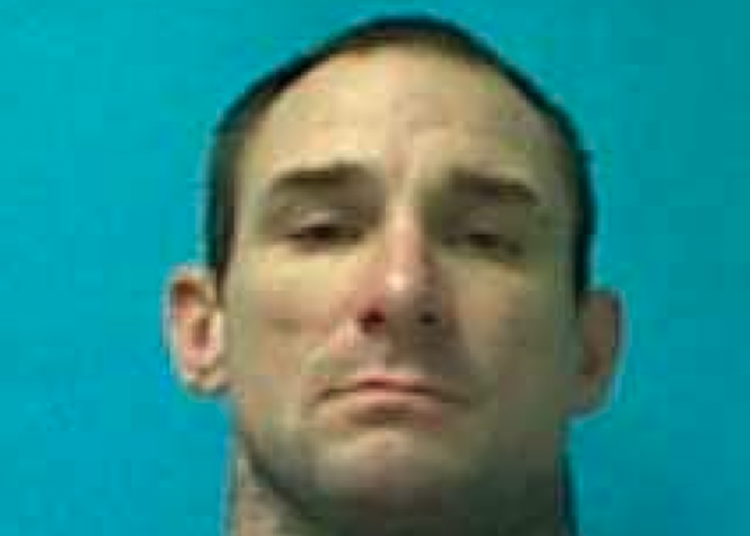 BREVARD COUNTY, Fla. – Law enforcement authorities in Florida said they were involved in a shootout Saturday night with a kidnapping suspect who reportedly took two women hostage. The man died in the shooting with deputies, according to reports.

Curtis Kimbrough was identified as the deceased suspect. He was named in an Osceola County kidnapping of two women. He led police on a multi-county pursuit that ended with an exchange of gunfire, FOX 35 Orlando reported.

A pursuit of the suspect began in Osceola County, then through Indian River County, and ending in Brevard County, where the fatal shooting occurred, authorities confirmed.

The sequence of events originated after Osceola County deputies were called out to Magnolia Court in Okeechobee for a reported shooting. Kimbrough and a woman who had been shot reportedly left that area.

Authorities initiated a BOLO or a “be on the lookout” to surrounding agencies. In an online news release, the Indian River County Sheriff’s Office contacted BCSO around 8 p.m, and said it was in pursuit of a vehicle potentially connected to the kidnapping incident.

Following the collision, one of the women was able to escape by running from the vehicle, while Kimbrough held the second woman at gunpoint and fled on foot into a wooded area nearby, officials said.

The two were tracked by air support “until a team of officers were able to intercept them.” At some point there was an “exchange of gunfire” and the suspect was killed in the wooded area of Brevard County and the second woman was rescued, according to the sheriff’s office.

Kimbrough, of Cocoa Beach, had a lengthy criminal record dating back 22 years. He was most recently released from the Florida Department of Corrections after serving a five-year sentence for trafficking methamphetamine and possession of a firearm by a convicted felon, authorities said.

A 41-year-old female victim is hospitalized in serious condition with a gunshot wound. The second victim, a 33-year-old woman was treated for injuries and subsequently released from the hospital. t’s unclear what the potential relationship between the three was or what the possible motive was for the kidnappings.

No law enforcement personnel were injured during the chase or subsequent shooting.

“This was a very violent individual who was going to kill these two victims,” Sheriff Wayne Ivey said in a video posted on Facebook, FOX reported. “He was going to do everything he could to harm our deputies and officers.”

No further details were released. The deputy-involved shooting remains under investigation.