The man claimed he was 'testing the system' 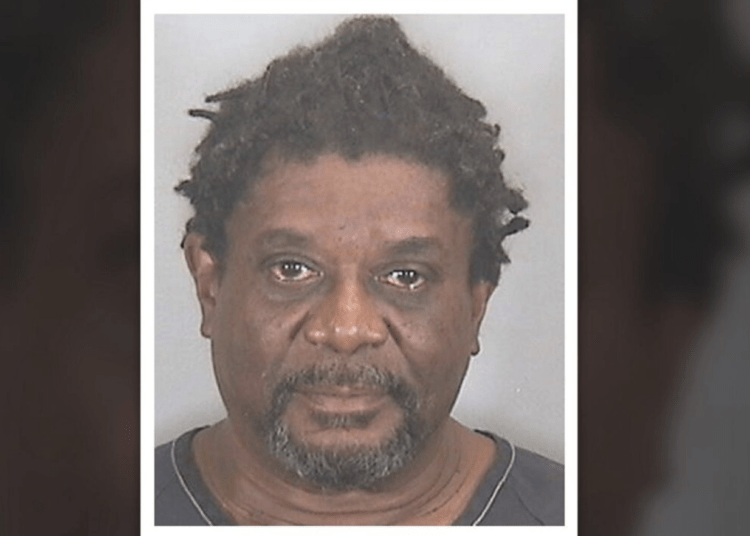 Larry Wiggins, 62, allegedly requested a mail-in ballot for his wife this month even though she died in 2018, authorities said (Manatee County Sheriff's Office)

SARASOTA, Fla. — A Florida man was charged with a felony after reportedly requesting a vote-by-mail ballot for his dead wife. The accused man said on Friday he was just testing the state’s voting system, according to reports.

Larry Wiggins, 62, a registered Democrat from Sarasota, Fla., requested the mail-in ballot for his wife this month even though she died in 2018, authorities said. After being released from jail in Manatee County, Wiggins told WFLA-TV, “I heard so much about ballots being sent in and people just having found them in different places. I feel like I haven’t done anything wrong.”

Manatee Supervisor of Elections Mike Bennett said his staff discovered the alleged fraud during a routine check of the voter roll, which is conducted whenever someone requests a mail-in ballot, according to the Sarasota Herald-Tribune. He said that the voter database is also consistently updated with information that includes voters who die, FOX reported.

Bennett said that as soon as officials pulled up the file, it showed that his wife, Ursula Wiggins, was deceased, reports said.

Moreover, workers noticed discrepancies in the handwriting on the absentee ballot request for Wiggins’s wife and her signature on file.

Wiggins allegedly said he filled out Ursula’s application and put it in the mail, WFLA reported. He denied trying to duplicate her signature and said he never planned on voting twice.

“I said well, ‘Let me just send it in and see what’s going to happen to see if they’re actually going to send a ballot for her to vote,’” he said.

Wiggins was booked last Thursday on a charge of requesting a vote by mail ballot on behalf of another elector. He was released on $1,500 bail.

The crime is punishable by up to five years in prison.