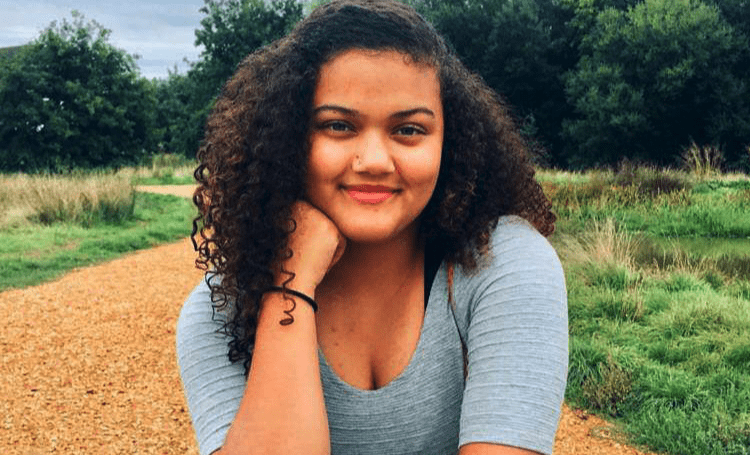 MADISON, Wis. — Police in Wisconsin announced Friday they have not been able to corroborate allegations made by a biracial woman that she was burned by four white men in Downtown Madison in June in what was initially reported as a hate crime and garnered national and international attention.

Althea Bernstein, 18, told police someone sprayed lighter fluid on her and set her on fire in the early morning hours of June 24. She also alleged that one of the men yelled a racial epithet.

Nevertheless, the police department said on Friday it was closing the case, madison.com reported.

“After an exhaustive probe, detectives were unable to corroborate or locate evidence consistent with what was reported,” police said.

Furthermore, the serious allegations were investigated by the FBI and the Civil Rights Division of the U.S. Department of Justice. They concurred with local investigators.

“After reviewing all available evidence, authorities could not establish that the attack, as alleged by the complainant, had occurred,” said the U.S. Attorney’s Office for the Western District of Wisconsin on Friday.

Bernstein’s family said in a statement they appreciated “the detailed investigative efforts by all involved in this case,” asked for privacy and said they would not be granting interviews.

“Althea’s injuries are healing and the support of our community has been invaluable in that regard,” they said.

Bernstein was interviewed on “Good Morning America” two days after she reported the incident, and Meghan Markle and Prince Harry of the British royal family reached out to her as well. Madison and Dane County officials had also condemned the alleged attack, with Mayor Satya Rhodes-Conway calling it “a horrifying and absolutely unacceptable crime that … may have been a premeditated crime targeted toward people of color.”

However, the allegations appear to be a hoax.

Of particular note is that very few areas Downtown are hidden from dozens of city-owned cameras and additional private camera systems. Nevertheless, investigative authorities could apparently find nothing to corroborate the woman’s claims.

Although he couldn’t speak for the U.S. Attorney’s Office, Wahl said he doubted they would pursue criminal charges against Bernstein, either, madison.com reported.

Wahl said there is a difference between actively trying to deceive law enforcement and law enforcement not being able to corroborate a report of a crime, and he said Bernstein and her family have been cooperative throughout the investigation.

“We were unable to corroborate (Bernstein’s story), but we are not speculating on what did and did not happen,” he said. He also confirmed that Bernstein’s injuries were consistent with being burned, and said she has offered no “alternative explanation” for what happened to her.