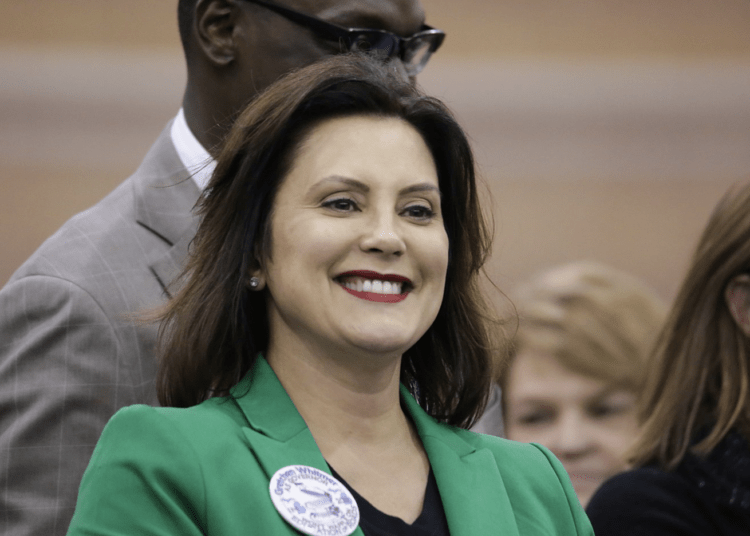 MICHIGAN — The Michigan Supreme Court on Friday struck down a 1945 law that Gov. Gretchen Whitmer (D) has been using to keep the state locked down since April.

Whitmer has repeatedly extended a “state of emergency” for the past several months and pointed to a World War II-era law to do so, most recently lengthening it until October 27.

But Friday, the basis for the ongoing lockdown was ruled unconstitutional, Breitbart reported.

Michigan Supreme Court rules against @GovWhitmer's use of 1945 emergency powers law in #COVID19 pandemic, says 145 law "is in violation of the Constitution of our state because it purports to delegate to the executive branch the legislative powers of state government…" pic.twitter.com/sIP7Pd6X6r

The Court concluded the Emergency Powers of Governor Act:

…is in violation of the Constitution of our state because it purports to delegate to the executive branch the legislative powers of state government–including its plenary police powers–and to allow the exercise of such powers indefinitely. As a consequence, the EPGA cannot continue to provide a basis for the Governor to exercise emergency powers.

We will now continue our partnership with our governor. We will work through this challenge as our Constitution requires and as we always have in times past – together.

“The Supreme Court ruled today in agreement with the legislature that the 1945 law is unconstitutional,” Chatfield wrote.

“The governor had no right to extend the state of emergency over the Legislature’s objection. Our Constitution matters, and this was a big win for our democratic process.”

Unlock Michigan has been leading a petition drive to repeal the same 1945 law. On Friday, the group submitted 593,000 signatures to force a vote by the legislature, Mlive reported.

“We argued from the beginning that unlimited powers for a politician were a terrible idea. Today, we know that they are also unconstitutional,” Wszolek said.

2 defendants acquitted, mistrial declared for 2 others in Whitmer kidnap conspiracy