“I’m a lifelong public servant,” the chief said. “I want to continue to serve.” 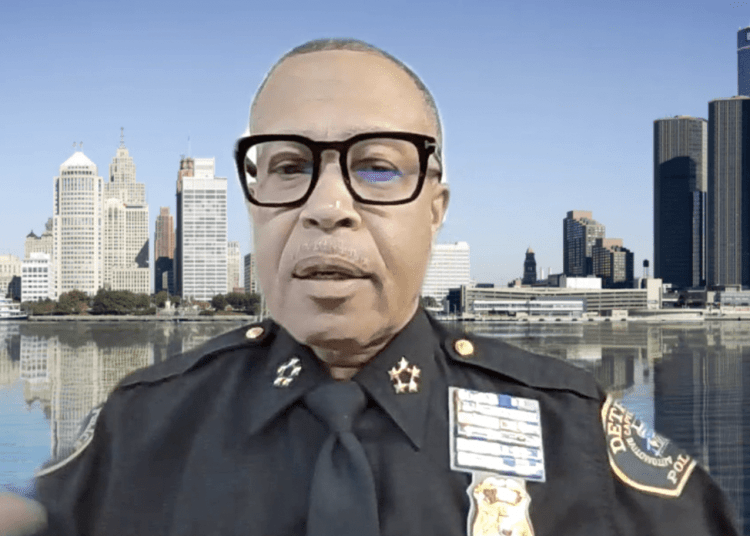 Craig is expected to announce his retirement from the police department Monday and will detail his plans in a subsequent press conference, the Detroit News reported. The newspaper cited a source who said that Craig will not discuss his candidacy at the retirement announcement out of respect for Democratic Detroit Mayor Mike Duggan. The mayor is a Whitmer supporter and will appear alongside Craig at the retirement announcement.

“I’m a lifelong public servant,” Craig said. “I want to continue to serve.”

“I think he would make a fine candidate, should he choose to run,” Weiser said.

If he were to win the Republican primary, Craig would be the second black person to be on a general election ballot for governor as a Republican. Former Wayne County Executive William Lucas ran in 1986 but lost to Democrat James Blanchard, the Washington Examiner reported.

Craig recently went after Rep. Rashida Tlaib, D-Mich., after her latest call for “no more policing” in the wake of 20-year-old Daunte Wright’s death after he tried to flee from a detention stop in Minnesota, Law Officer reported.

Tlaib has faced a mounting backlash after calling for an end to “policing, incarceration, and militarization” – the latest in a long string of controversial comments from the sophomore congresswoman.

A bid from Craig might put him up against another prominent black Republican, John James, in the primary. James, who lost a bid to unseat Democratic Sen. Gary Peters in 2020, is also reportedly considering a run for governor.