'This violence must stop' wrote his sister 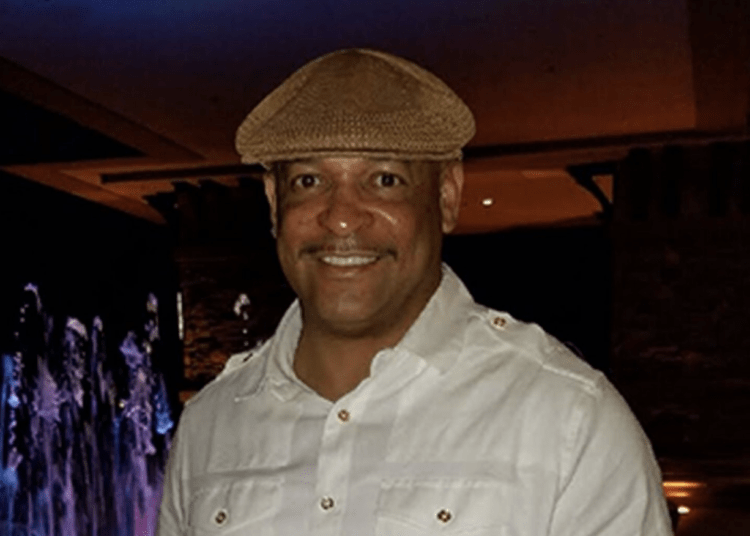 OAKLAND, Calif. — A federal law enforcement officer in California who was shot and killed at the U.S. courthouse in Oakland during a protest for George Floyd that turned violent has been identified as Dave Patrick Underwood, 53, his family confirmed to Fox News.

Underwood was killed while a second officer was wounded and remains in critical condition. His identity has not yet been released.

“When someone targets a police officer or a police station with an intention to do harm and intimidate — that is an act of domestic terrorism,” Department of Homeland Security Acting Deputy Secretary Ken Cuccinelli said at a Washington, D.C., news conference Saturday.

“An assassin cowardly shot two federal protective contractors as they stood watch over a protest,” Wolf said on Saturday.

A suspect in the incident hasn’t been named and the attack is still under investigation, authorities said.

Underwood’s sister, Lancaster City Councilwoman Angela Underwood Jacobs — who briefly ran for Congress — confirmed the death of her brother in a short post on Facebook.

“My brother, Dave Patrick Underwood, a federal officer, was murdered 5/29/20 in Oakland California, while on duty during the riots. This Violence Must Stop,” she wrote.

OAKLAND, Calif. — A Federal Protective Service Officer was killed and another injured Friday in a shooting at a federal building in Oakland, California as riots over the death of George Floyd erupted in the city.

The identity of the officer has not yet been disclosed.

According to the FBI, the shooting occurred at the Ronald V Dellums Federal Building when a vehicle approached the facility and opened fire at security officers.

NAACP SAYS IF YOU KEEP MURDERING BLACKS THE CITY WILL BURN

“The FBI has deployed investigators and the Evidence Response Team to the crime scene,” the agency said in a statement. “We will continue to work this investigation alongside the Oakland Police Department.”

The Federal Protective Service is part of the Department of Homeland Security and is responsible for protecting more than 9,000 federal facilities across the country.

According to the DHS website, the FPS’ mission is “to prevent, protect, respond to and recover from terrorism, criminal acts, and other hazards threatening the U.S. Government’s critical infrastructure, services, and the people who provide or receive them.”

According to Fox News, the shooting has not yet been linked directly to the Oakland riots.
Oakland had approximately 1,000 rioters who damaged buildings and sprayed them “Kill Cops”
Several officers were hurt in Friday’s event.