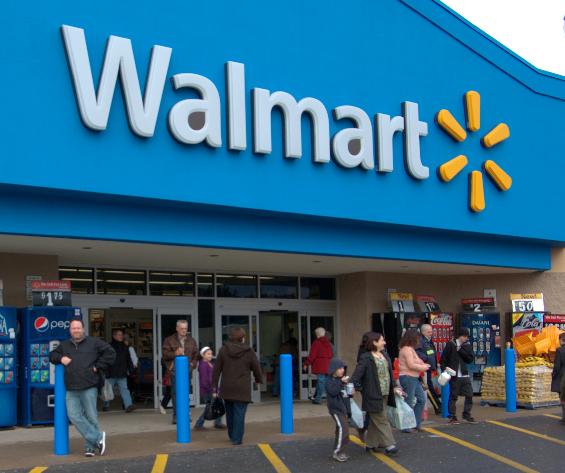 Walmart has removed all guns and ammunition from the sales floors of its U.S. stores this week, aiming to head off any potential theft of firearms if stores are broken into amid social unrest.

Fox News reported that the retail giant, which sells firearms in about half of its 4,700 U.S. stores, said customers can still purchase guns and ammunition upon request even though they are no longer on display.

“We have seen some isolated civil unrest and as we have done on several occasions over the last few years, we have moved our firearms and ammunition off the sales floor as a precaution for the safety of our associates and customers,” a Walmart spokesman said. The company hasn’t decided how long the items will stay out of view, he said.

In a letter to store managers, Walmart asked staff to pull guns from shelves “due to the current unrest in isolated areas of the country and out of an abundance of caution.”

HOW WALMART DOES THEIR OWN JUSTICE

The country’s largest retailer is still a big seller of guns and ammunition even after they have imposed limitations in the past.

In 2018, the company raised the minimum age to purchase guns or ammunition to 21 after a deadly shooting at a high school in Parkland, Fla.