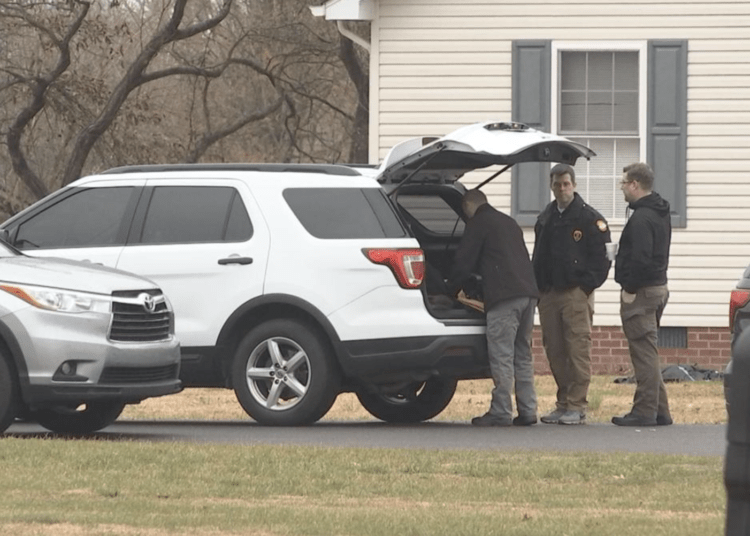 Family of four was found dead in Kentucky. (WPSD-TV)

GRAVES COUNTY, Ky. — A father, his wife and two children were found dead inside their Kentucky home Sunday morning just hours after the dad vented on Facebook that his spouse betrayed him.

Kyle Milliken was among those found dead after a shooting at his family’s Mayfield home overnight Sunday, WPSD-TV reported.

Kentucky State Police said Sunday they were investigating the shooting, adding an autopsy on the victims was scheduled for Monday.

Hours before the family was found dead, Milliken shared his apparent domestic troubles with his wife on Facebook, Fox reported.

“My kids are my everything, a women (sic) can come and go. If she is not happy You can’t make her happy!” he wrote.

“A lot of the time, she was going to do it anyway, but when u pick someone up and carry them for years and she still betray you, what do you do?”

The family’s pastor, Chad Lamb, told WPSD-TV he was in shock over the violence.

“It’s just heartbreaking for the community. It’s a well-known family — well-respected on both sides of their families that they come from. Our community is just grieving right now,” Lamb said.