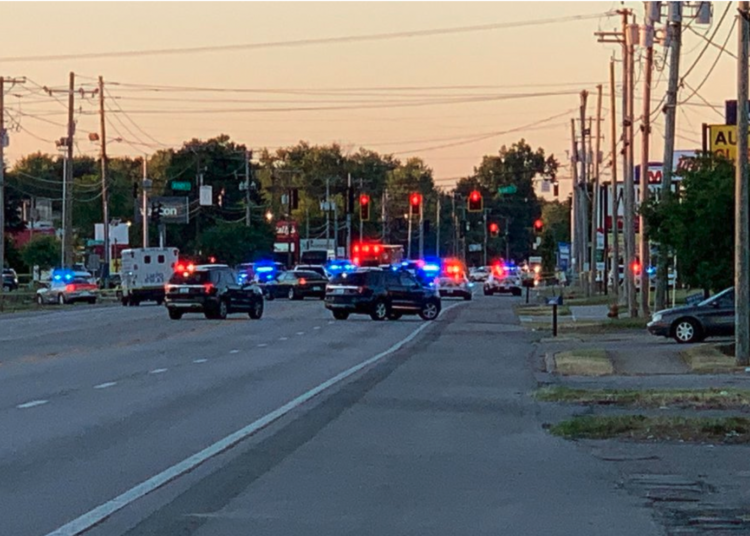 LOUISVILLE, Ky. – A multi-state manhunt that began in Tennessee after a man was accused of shooting a police officer ends in Kentucky after shots were fired leading to the suspect’s death.

Metro Nashville Police confirmed on Tuesday that Samuel Quinton Edwards, 34, was fatally shot in an exchange of gunfire with Kentucky State Police in Louisville on Tuesday evening, WSMV reported.

The wounded Hendersonville officer was identified as Cameron Ferrell. Police said he has since been released from the hospital and is recovering from home. 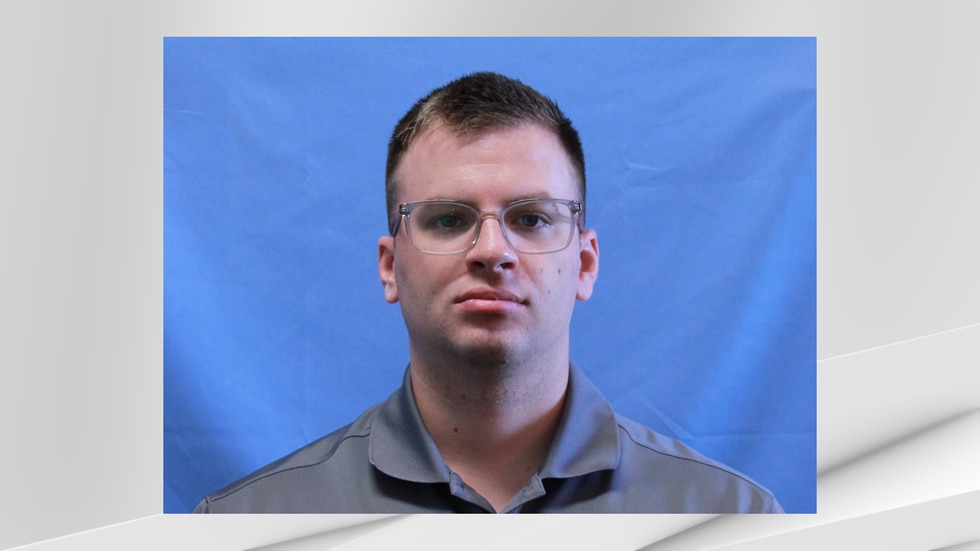 Hendersonville Police said they partnered with Metro Nashville Police, Millersville Police Department, the FBI Task Force, Tennessee Highway Patrol and the Tennessee Bureau of Investigation to locate Edwards, who was found in Louisville.

Following a pursuit Tuesday night around 8 p.m. on Dixie Highway, police said a shootout occurred between Edwards and Kentucky State Police, resulting in the death of the fugitive.

NASHVILLE, Tenn. – Law enforcement authorities in Tennessee are engaged in a manhunt for a gunman who reportedly shot and wounded a police officer during a car chase Monday night, authorities said.

Police are searching for Samuel Quinton Edwards, 34, according to the Metro Nashville Police Department. He remains elusive as of Tuesday morning, Fox News reported.

The shooting took place during a vehicle pursuit that terminated on Gibson Drive in Madison, a suburb in northeast Nashville, according to investigators. 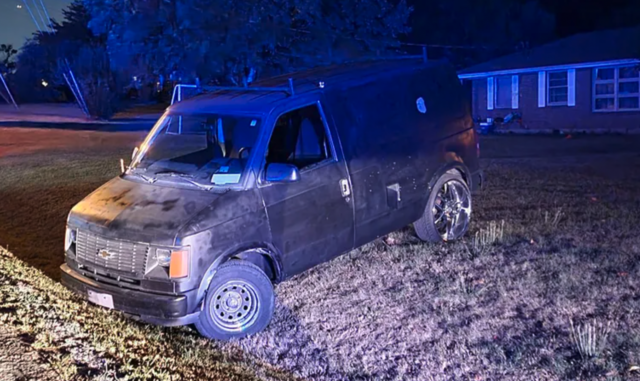 The suspect abandoned his van after shooting the officer. (Metro Nashville Police Department)

Edwards fired shots at a Hendersonville police officer’s patrol vehicle, striking the officer before abandoning his van and fleeing on foot.

Authorities said the gunman was armed with two weapons as he fled.

Samuel Quinton Edwards, 34, was identified as the gunman wanted in connection to the shooting of a Hendersonville police officer in a Nashville suburb on Monday night. (Metro Nashville Police Department)

“Edwards should be considered armed and extremely dangerous,” the Tennessee Bureau of Investigation said in a statement.

Police described the wounded officer’s injury as “non-critical,” but did not elaborate. 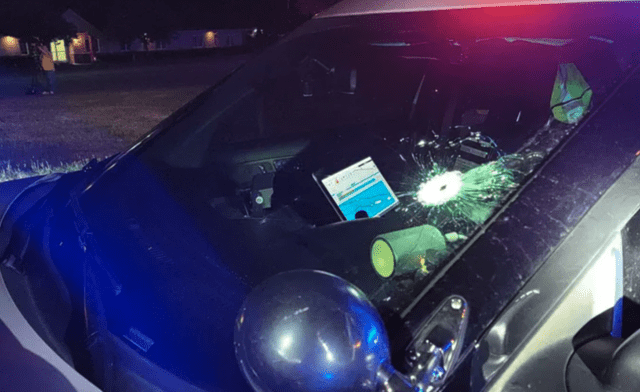 Investigators believe Edwards then stole a white 2009 Chevy Silverado to facilitate his getaway. The truck is missing a front grill, and its front bumper has damage and dents, according to TBI.

Edwards is wanted for attempted criminal homicide and evading arrest.