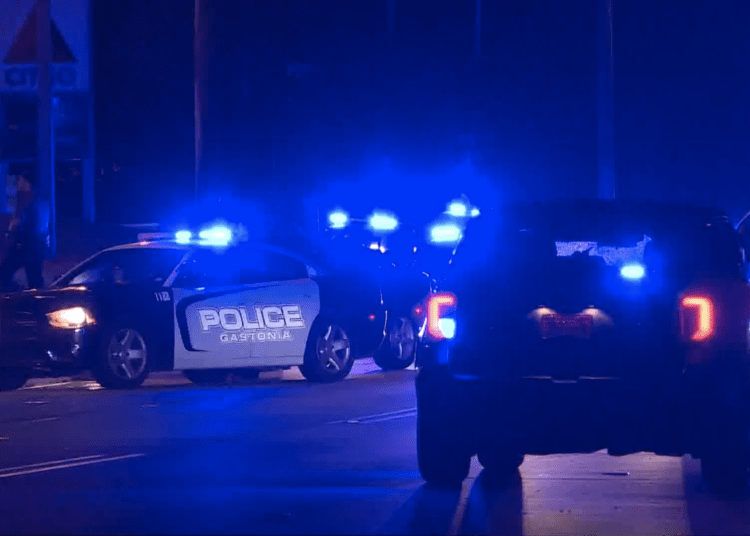 Retired Texas Police Officer Jimmy Meeks has met some interesting police officers in the last year. From his home in Ft. Worth, Texas he has logged over 10,000 miles on his car, traveling across the country, speaking at roll calls in Chicago, Minneapolis, Portland, and Denver, to name just a few.

Meeks is convinced that the one thing officers need in the present hour is “encouragement.” On his website, he even has a page where officers can sign up to receive weekly “texts of encouragement.”

“Almost 100 active or retired officers have taken their lives this year (2021), and thousands have been injured. It just seems to me that the police need some good old-fashioned encouragement,” Meeks says

“In 2020, more police officers died in the line of duty than any previous year,” he stated, adding that he researched all the way back to 1776.

“372 officers died in in the line of duty in 2020. Threats to officers are coming from every source possible it seems.”

Determined to be a source of encouragement, Meeks will host a Facebook Live event this coming Sunday night, September 19. Joining him will be four officers from four different states. His guests include a Portland, Oregon officer as well as a Minneapolis officer.

Amos received the medal after being shot twice by a drug suspect he was pursuing. He managed to return fire, fatally wounding his assailant.

In 2015, Stevens stopped the first known ISIS attack on American soil. Two terrorists had driven from Arizona to Texas with intentions of committing mass murder at a convention center. They had six rifles in their possession and over 1400 rounds of ammunition. As the suspects exited their car, rifles in hand, Stevens fired on both, fatally wounding them

“Greg and Chris, as well as the Portland and Minneapolis officers, are exceptional men. And all four of them are a source of inspiration to me, and will be to officers across the country,” Meeks said

The free Facebook Live event will be on Meeks’ Facebook page (Sheepdog Seminars). The online event begins at 7:00 p.m. Central Time. The event will last about an hour.