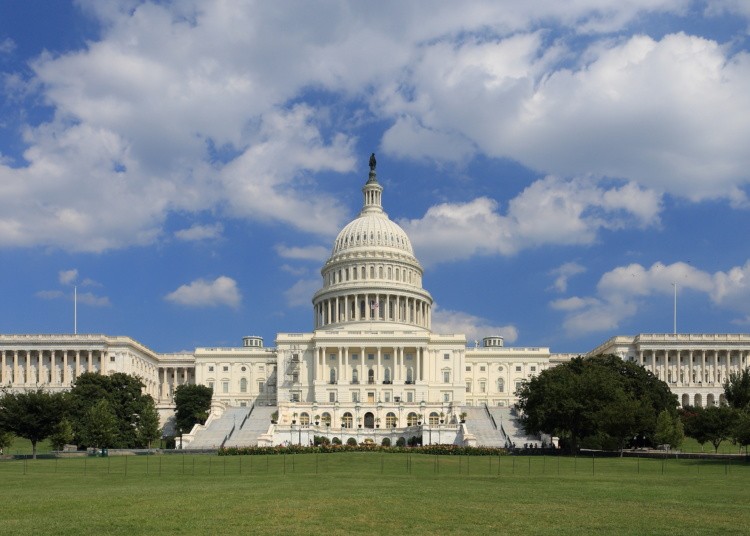 A proposed bill called the Capitol Remembrance Act, would “direct the Architect of the Capitol to design and install in the United States Capitol an exhibit that depicts the attack on the Capitol that occurred on January 6, 2021.”

According to The National Pulse, the bill specifies that the project must be installed in a “prominent location” and retain a “permanent” status. Property “damaged during the attack,” photographs, and a plaque honoring the “sacrifice of heroes, including United States Capitol Police Officers Brian Sicknick” are among the exhibit requirements. Law Officer was one of the first media outlets to report that Officer Sicknick died from natural causes.

The only death during the event on January 6, 2021, was Ashli Babbit, who was unarmed. She was killed by a Capitol Police officer. An event that internal D.C. Metro documents claimed there “was no good reason.”

The bill also adds that “the Architect may include artwork created to depict the attack on the Capitol.”

Despite no charges being filed for “insurrection,” President Biden recently called the event the “worst attack on our democracy since the Civil War.”