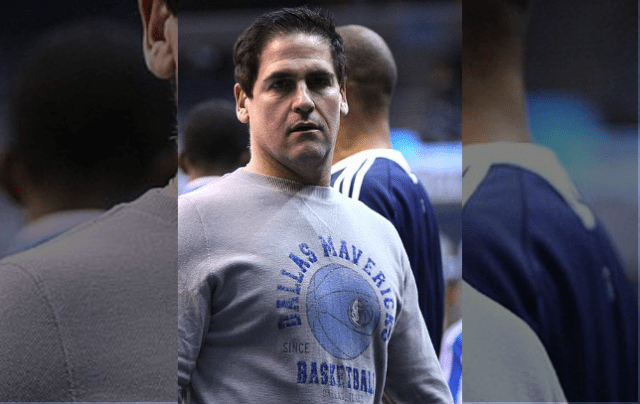 The Mavericks have played 12 games at their home arena this season. And they haven’t played the national anthem in any of their 13 preseason games, as well as those 12 regular-season matchups, including Monday’s game against the Minnesota Timberwolves, which was the first game with a small number of fans in the stands, Fox reported.